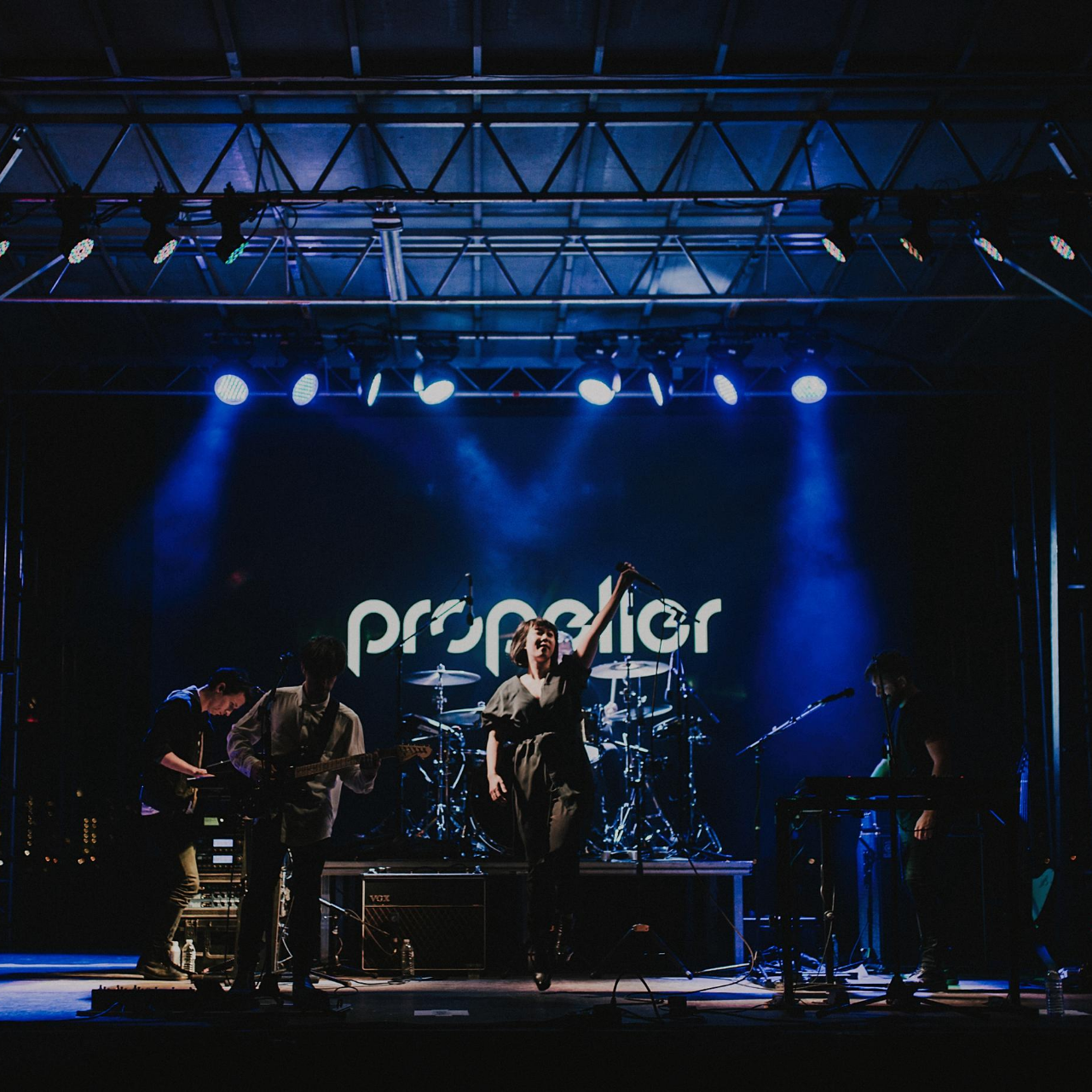 What does the future of live experiences look like? During a time where we’re forced to translate life as we know it into the digital world, how will augmented and virtual reality play a role?

Alley’s CEO Noelle Tassey spoke with industry leaders Ben Nunez, CEO & Founder of Evercoast, Rebecca Barkin, VP of Immersive Experience at Magic Leap and Amy LaMeyer, Managing Partner at the WXR Fund about the future of AR/VR experiences, including how the future of live entertainment will change, how to represent connection in virtual spaces, and which platforms could help early adopters become acquainted with AR/VR technologies.

The Shift From IRL to Virtual

Developments in augmented and virtual reality have been underway for quite some time—long before we all made the jump to a fully remote environment.

Noelle asked our panelists where they imagine AR & VR technology will soon be integrated, and how it’s been already adopted in response to the COVID-19 crisis.

Amy and Rebecca shed some light on where they’ve seen this technology integrated, and where they see opportunity for AR and VR:‍

Ben also reminded us that funds had been shifting from IRL to virtual experiences long before the crisis, and those on the forefront of AR/VR are working to do more than meet a need for telepresence during the COVID-19 crisis—they’re playing the long game, and they’re focused on finding ways to transition flat, non-immersive 2-D content to fully-immersive 3-D worlds.

The Future of Events

We’ve grown accustomed to building community and culture around in-person events. Musicians connect with their fans through live performances, the fashion industry revolves around Fashion Week, and countries all over the world collectively tune into the olympics.

We asked our panelists how they think the live entertainment industry will shift as augmented and virtual reality technologies take off over the next few years, especially with the spread of COVID-19 changing the way people think about large gatherings.‍

AR & VR can transcend the way we consume music. This technology can bring two artists from different parts of the world onto the same stage, and it can even feature artists who’ve passed, like what we saw with Tupac at Coachella a few years back.

It can also change the way that we interact with artists and their music by bringing concerts into a virtual environment—Astronomical, a recent collaboration between Epic Games, Fortnite and Travis Scott, is a great example of this.‍

‍Fashion Week has been a staple of the industry and culture, but it’s likely that the COVID crisis has affected its future.

In its simplest form, Fashion Week is an unveiling of new products, so developers are now thinking of how they can replicate that experience virtually. There are a few factors to take into consideration:‍

‍The live entertainment industry was caught off guard by the crisis. To avoid this happening again, we need to find ways to incorporate virtual accessibility into live experiences.

For example, if the Olympic Games can only allow 30% capacity in 2021, developers need to think about how to integrate the capability to capture that event in real-time, and broadcast it across several different mediums with real-time compositing of 3-D elements.‍

When we think of a virtual reality where 3-D avatars are standing shoulder to shoulder at a concert, it’s hard to imagine how that compares to the energy of a festival, or the physical experience of being in a large venue surrounded by thousands of people.

Magic Leap is exploring ways to recreate that feeling of human connection in the virtual world, so we asked our panelists what they think is needed to do that, and how that might look when executed.

Developers are still exploring the ins and outs of human interaction across augmented reality—much of that experience needs to translate across audio, visual, and haptics. Haptics refer to technology used to recreate the sensation of touch by applying forces, vibrations, or motions to the user.

In the early stages of AR and VR, developers were concerned with how they would represent people in virtual spaces, and focused heavily on creating realistic avatars that users would identify with. Now, they’ve switched gears and are focused on replicating the euphoric experience of being at a concert, or how to represent the intricate ways that humans interact with one another and share a connection.

Our panelists also mentioned that transitioning away from headsets or handheld controllers to hand tracking—allowing users to engage with the technology handsfree and in a way that feels more natural—would contribute to a more authentic human experience. ‍

The first iphone launched in 2007—if someone had told us that 13 years later most of us would own one, that this technology would be an integral part of our lives, and that we’d treat it like an extension of ourselves, we wouldn’t believe them.

With this in mind, we asked the panelists what they think some of the obstacles are to mass adoption of AR & VR technologies—each of them brought up some really great points.

Amy highlighted 3 key factors that contribute to the likelihood of users adopting this technology:

Rebecca pointed out a few things that need to be developed further on the back end:

Lastly, Ben highlighted some factors that apply to the front and back end of this technology:

As is the truth with anything, innovators in the AR & VR industry will continue to build off the progress they’ve already made. We’ve already seen this technology integrated in some really exciting ways, like when Verizon created a 360-livestream view of the Thanksgiving Day Parade last year, or when 5G Labs partnered with the Chainsmokers to incorporate special AR effects into their live concert. Things are only going to get more advanced!

Lastly, we asked our panelists to share any resources or recommendations they have for any early adopters looking to become acquainted with this technology. As it turns out, there are a handful of user friendly platforms for us to test out and become more familiar with the world of AR & VR:

We could’ve gone on for hours talking about the world of augmented and virtual reality—but for the sake of time, we packed all of this incredible information into an hour.

You can tune into the live discussion over on our blog, and be sure to stay tuned for more panels in the weeks ahead—you can check out what we have on deck for more Alley programming here. 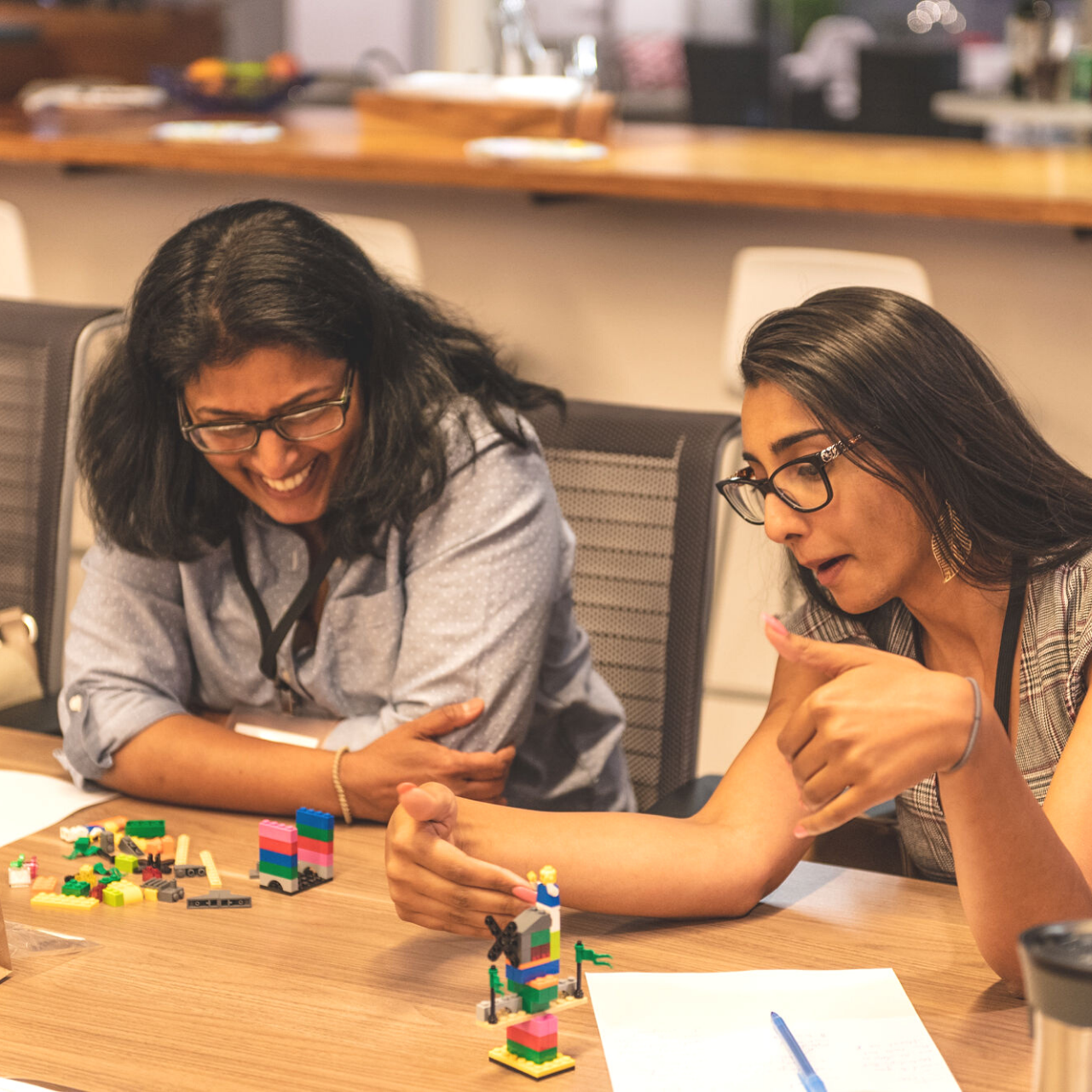 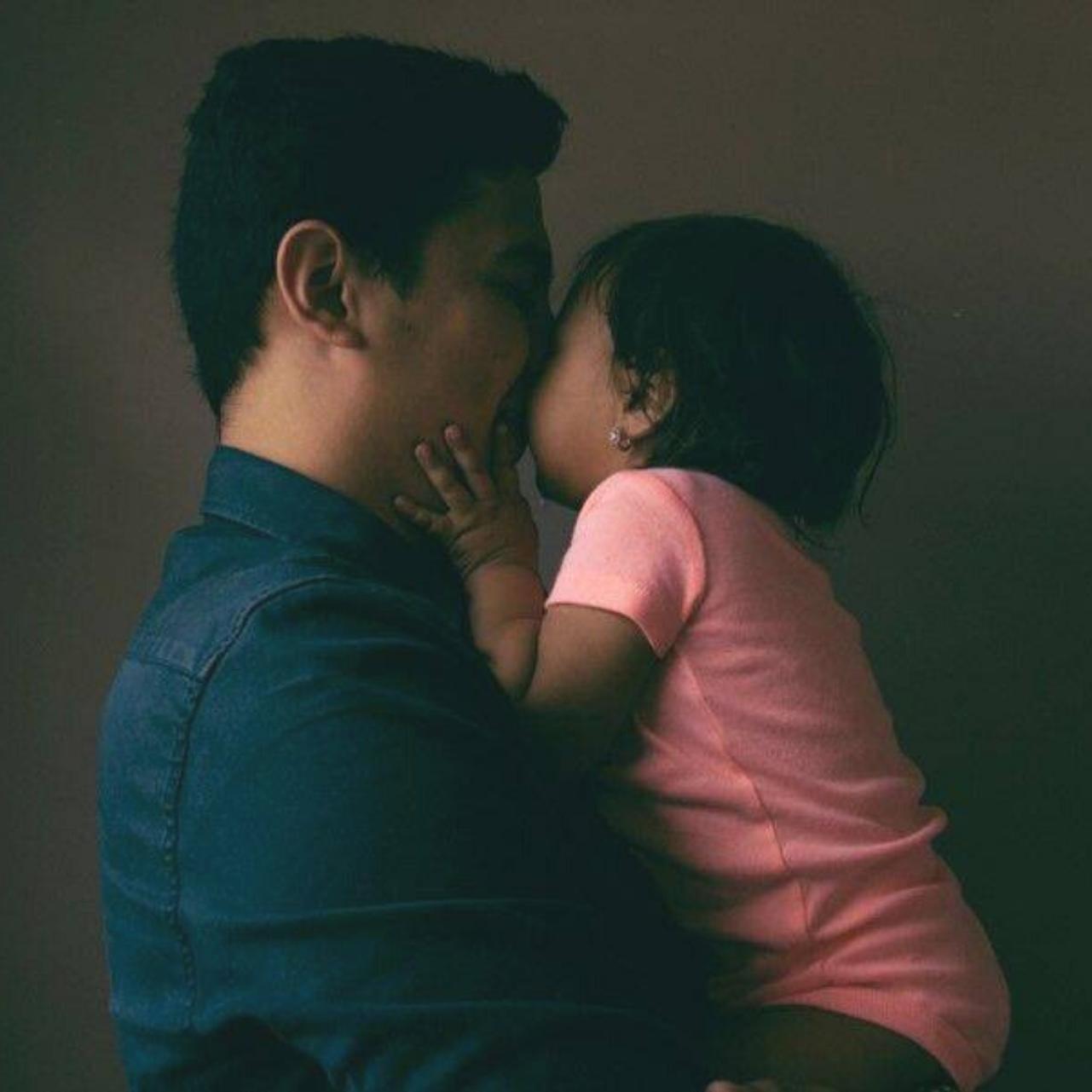 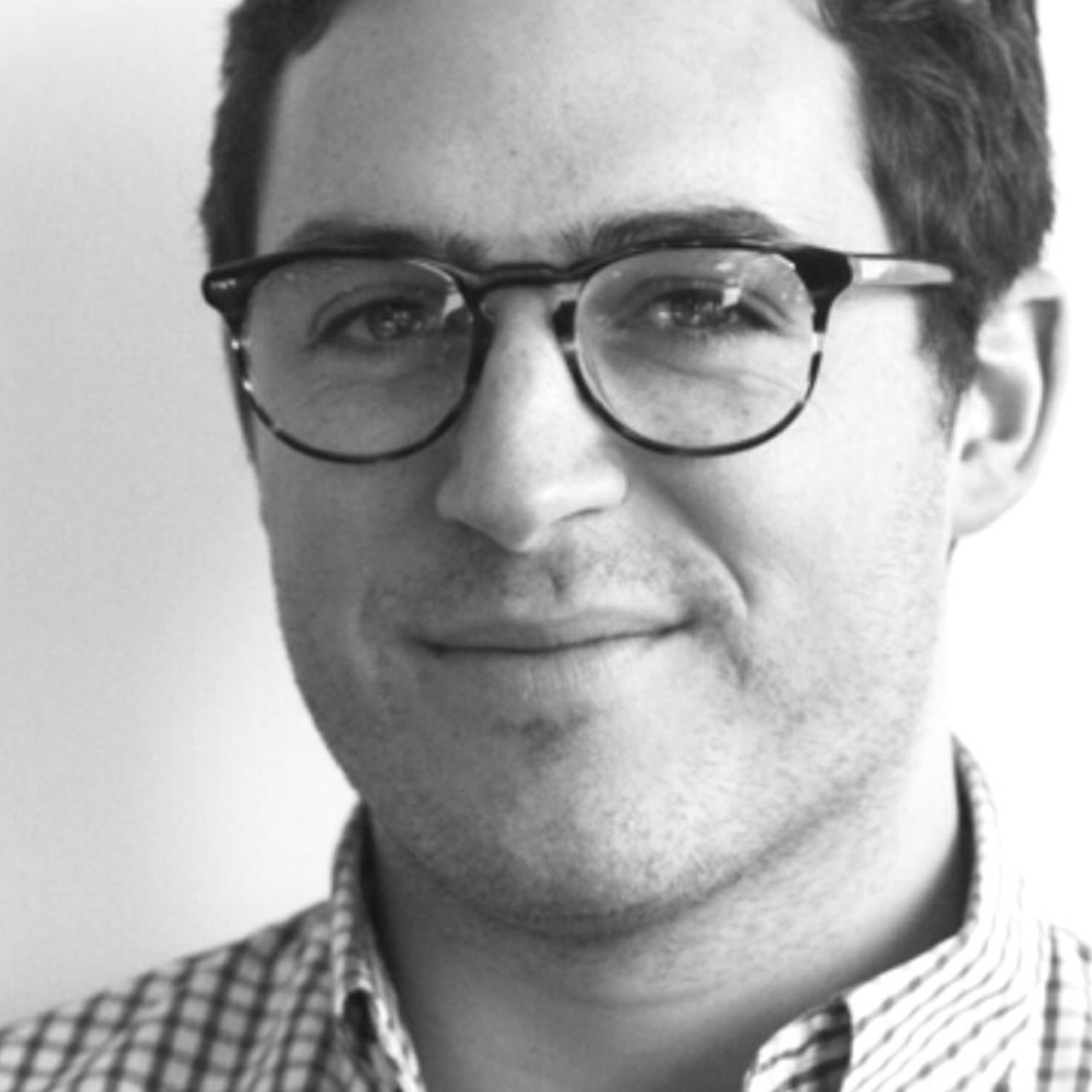 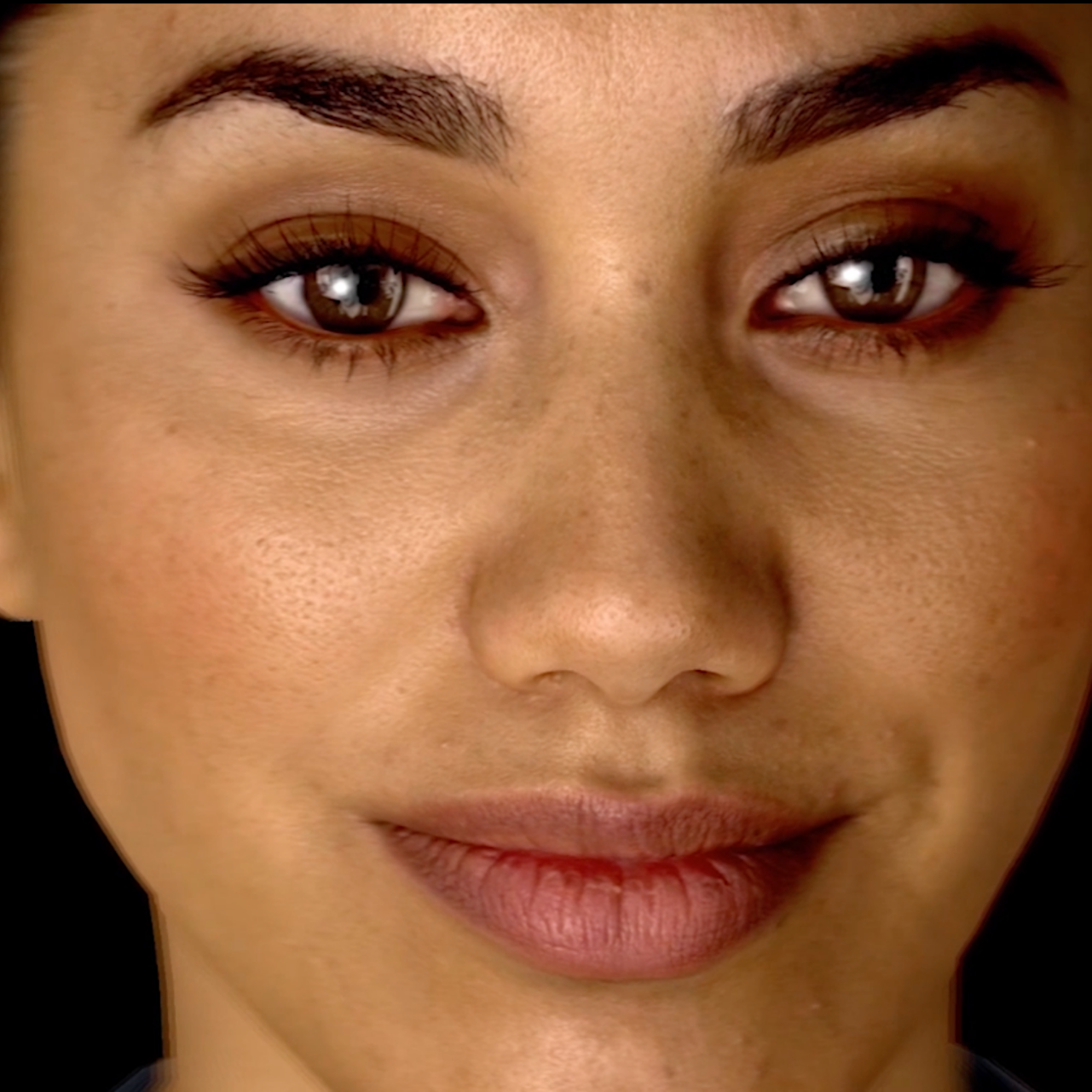 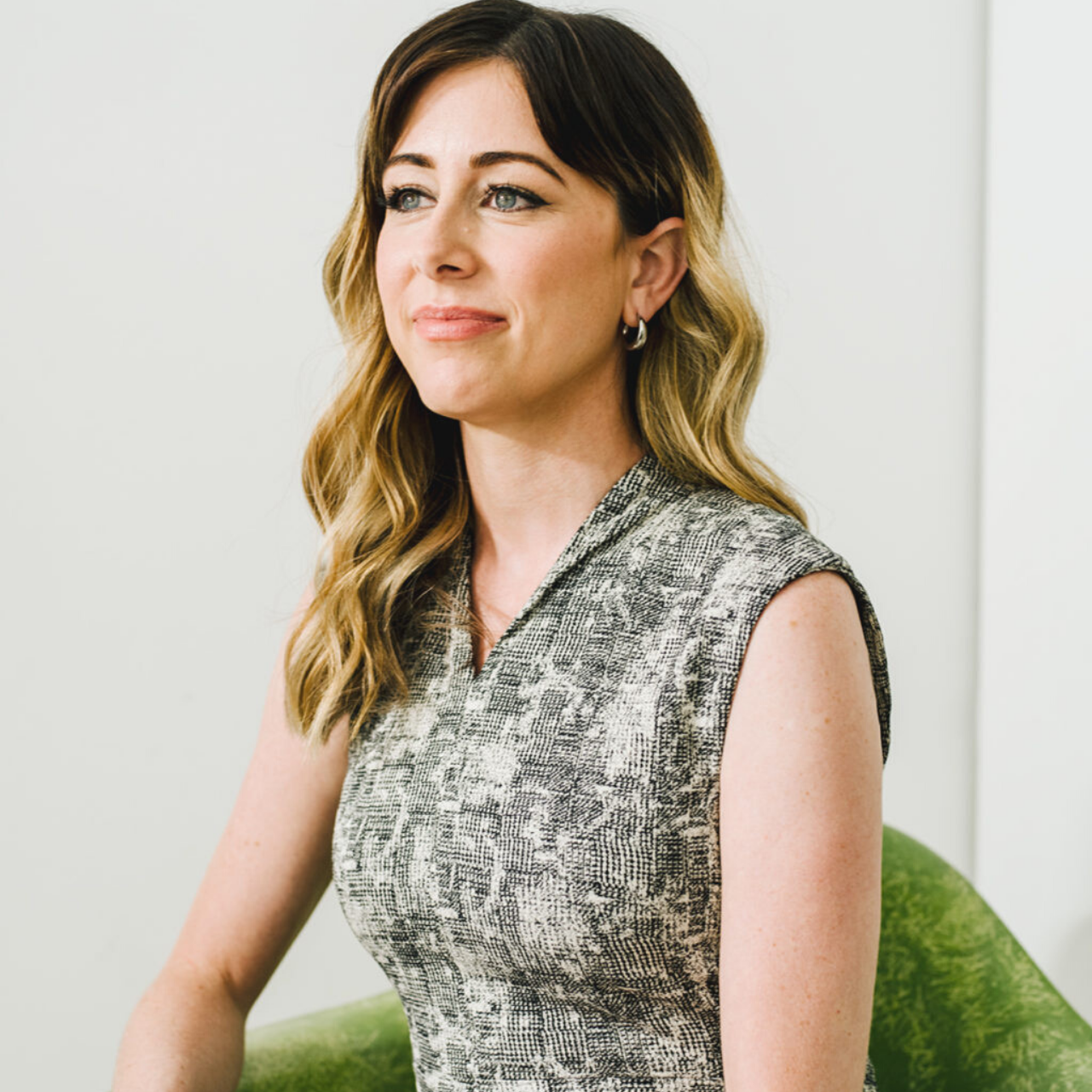 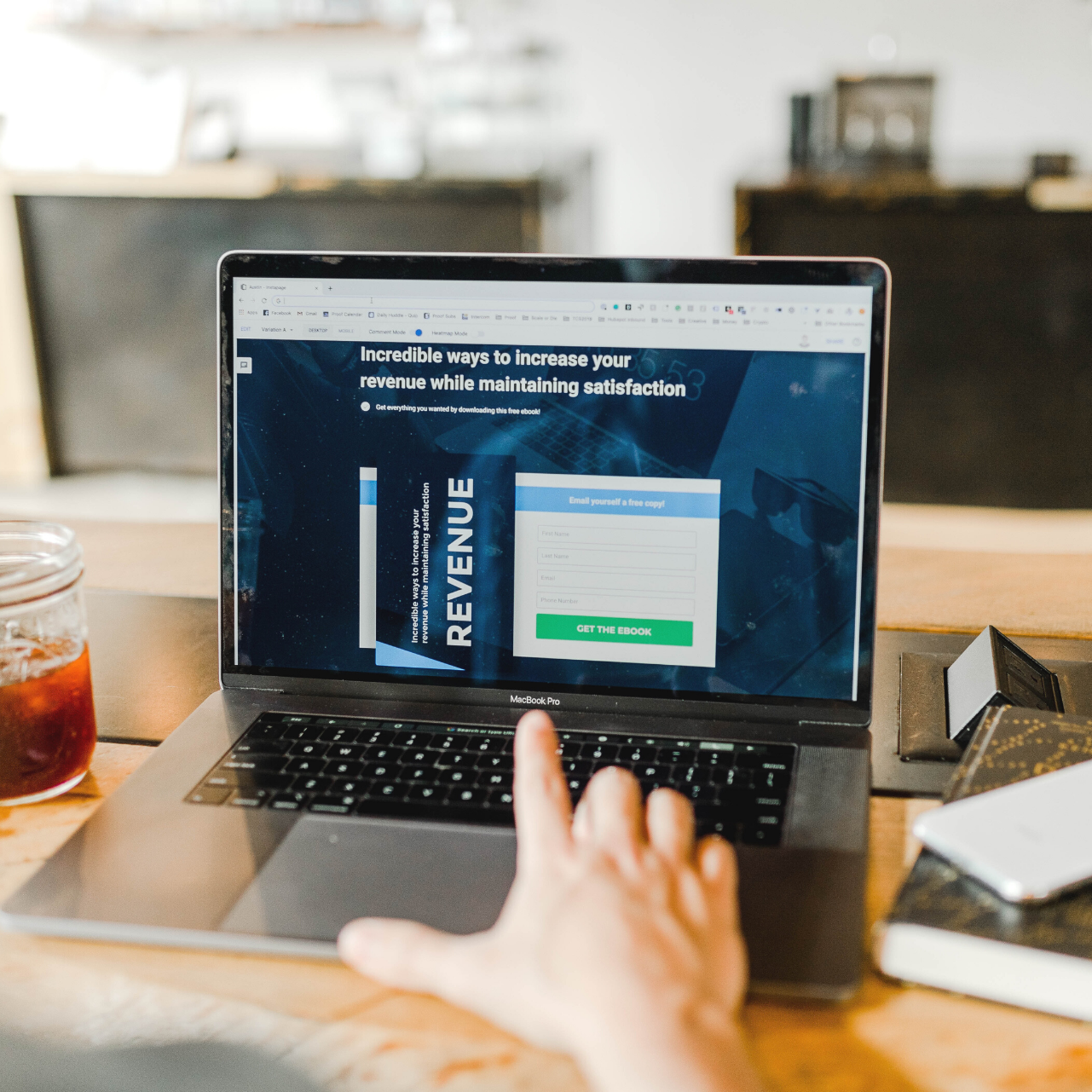 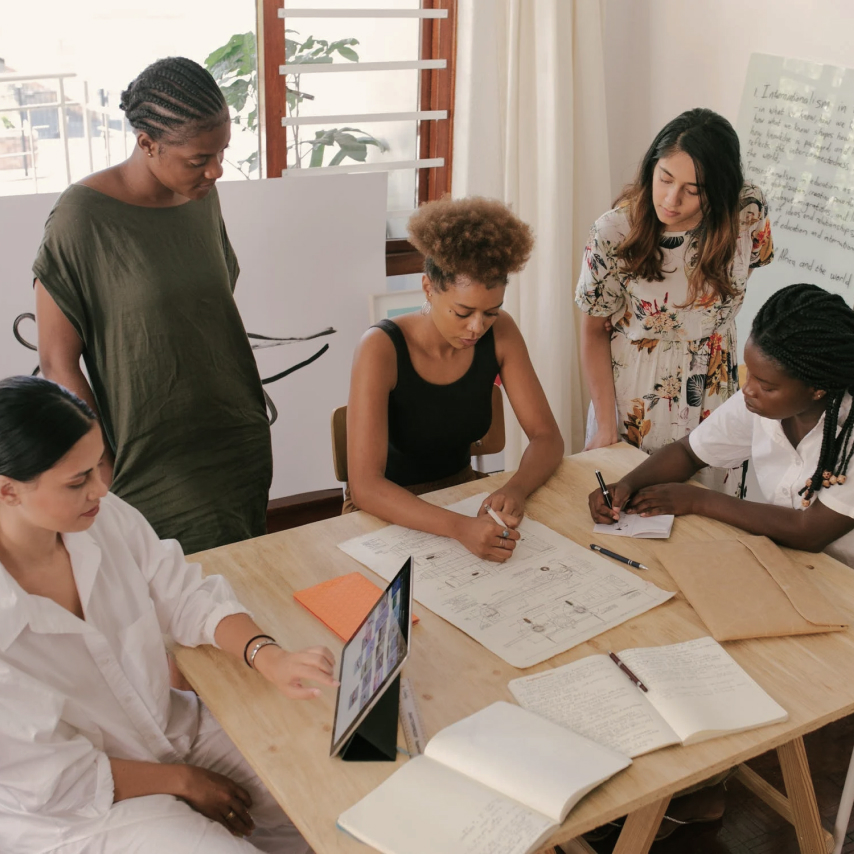 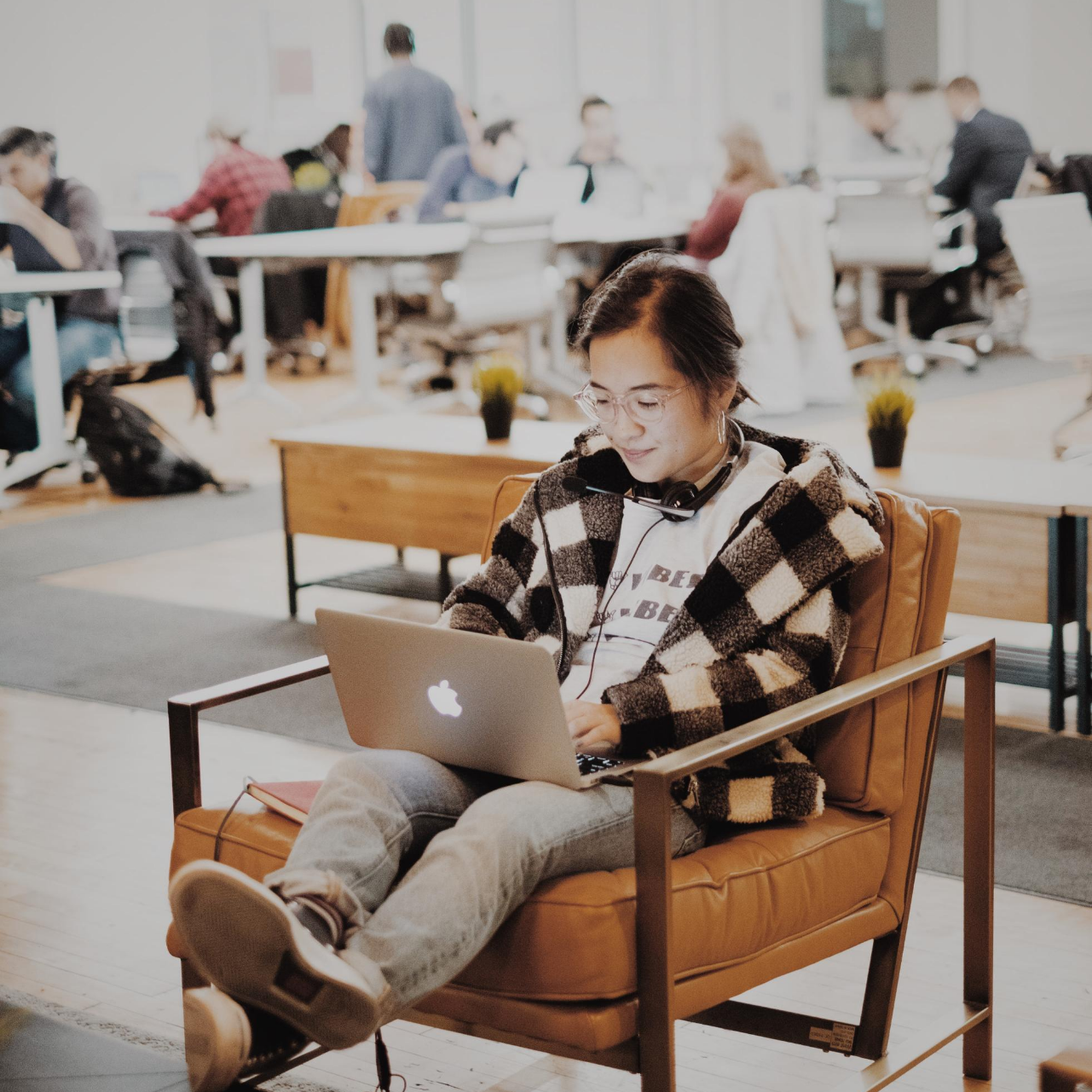