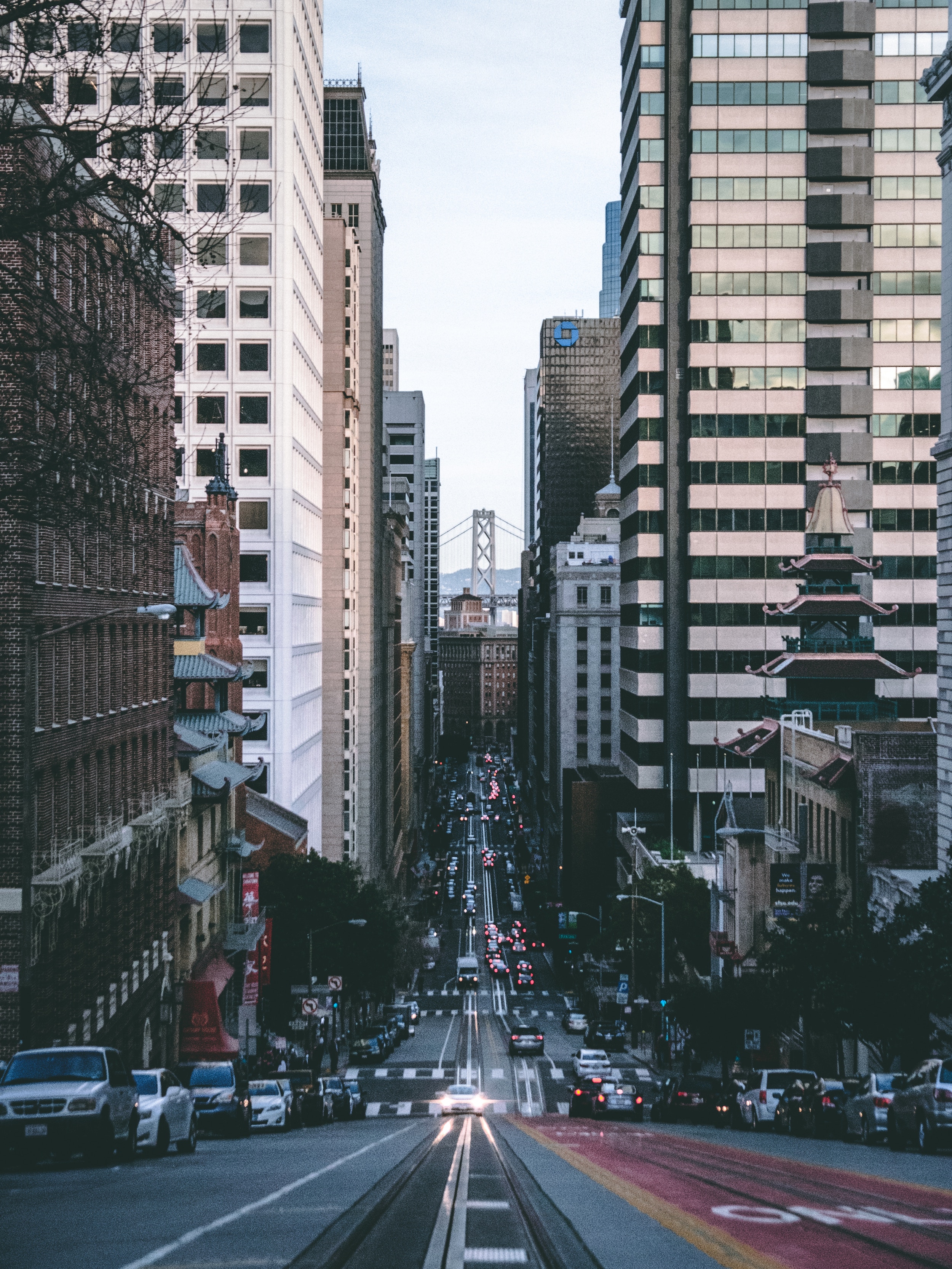 ‍Editors Note: Our CEO, Jason found himself on a life changing Uber ride. While Jason could have been stuck with a traditional driver he had the opportunity to ride with Jim. The reason why Jim is different is that he not only gets you from point A to point B but he helps you along whatever journey you may be enduring. Jim left corporate life to do what he loves most -- help people, and drive. Ridesharing has provided Jim a way to give back and help his passengers through life coaching, therapy on the fly, venting sessions, and dating advice. Tune in for his stories about his Ubering experiences and all the people he has helped along the way.

When I picked up Frank at one of the suburban hotels along the once-fabled America’s High Tech Highway (in layman’s terms, let’s call it Rt. 128), one of the outer highways encircling the greater Boston area.  Frank was in his late 40s, seemed low key, and was dressed in jeans and a casual-looking collared short sleeve shirt. He worked in security software and was visiting the home office of his company.  We started chatting about his work and company, and he seemed really excited.  Frank told me that he owned a business that was recently acquired by the company we were heading to.

I had to ask Frank how that felt, because although we may hear about these kinds of acquisitions all the time, it’s still considered a long shot to be able to start a company and go onto sell it successfully.  I know this well, as I once tried to sell a company I started... no easy task! “So, Frank, how does it feel?” I asked.

Frank replied, “I am still in a state of shock. I’ve had no time for all of this to sink in.”  ‍

I was curious if Frank would stay with the company only until his old business transitioned smoothly into the new entity. Frank could choose to simply retire and get fat drinking Pina Coladas under a palm tree on an island somewhere, listening to Jimmy Buffett songs.  He could also start a whole new venture in business.  However, Frank said, “I have no plans to move on. This company is my baby and I want to stay with it and nurture it until it grows into its full potential.”‍

Nice, I thought.  Here is a guy whose dreams were realized, and rather than taking the money and running into the sunset for a life of leisure and luxury taxes, Frank chose to stay with his love, his passion, his baby.  I found this response to be quite refreshing: a man not motivated by money, but instead, and more importantly, by what moves him.  ‍

As I dropped Frank off at his new company, my next ride was waiting to head to the airport. I couldn’t help but notice Frank hugging her and having a short chat as they passed, like longtime friends.  As Julie got in I asked, “So, apparently you know Frank?”

Julie replied, “Know him? Of course, he was my boss at the old company. Frank is still my boss and he is the best. He is not abandoning his baby, and neither am I!”  Well, I guess that says it all. Frank’s passion is obviously contagious too!  A successful entrepreneur as well as a great leader.

So, what dreams do you have? What moves you?

Share this on:
Join The Community
LEARN MORE
Trending Now
Blog
How to Sell an Idea
Blog
Writing an Operating Agreement as a Startup LLC
Blog
Top 10 Best Digital Nomad Jobs in 2020
STORIES FROM OUR COMMUNITY
Blog