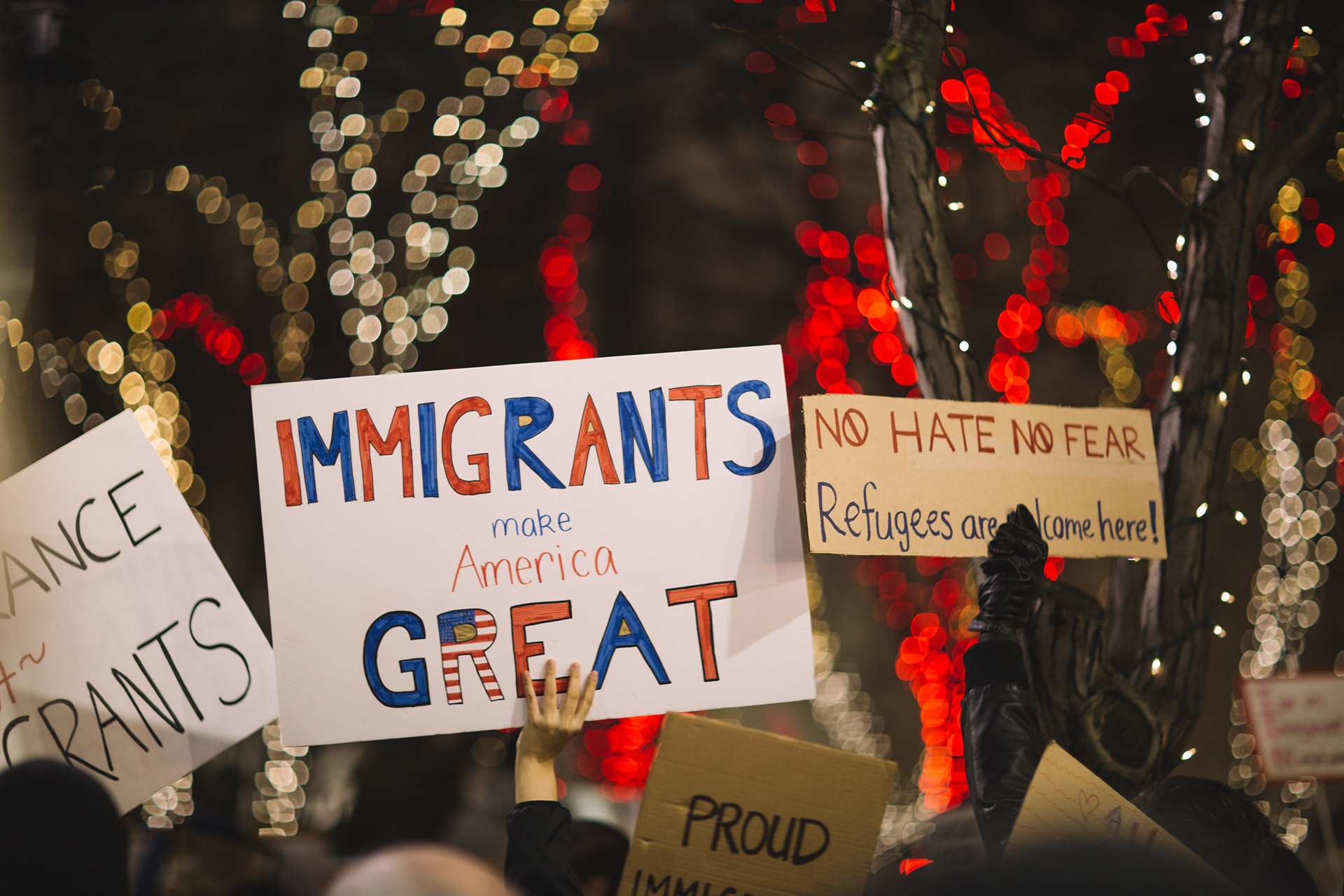 It was a Tuesday morning in the city and surprise, surprise, it was raining again.  It was the third Tuesday in a row that it rained, and I was feeling the Seattle blues... but in Boston! Perhaps I felt the blues because the Celtics were struggling a bit, or another rage-filled driver was honking his horn at me for no reason, or the talk on the immigrant invasion aimed at our southern border was getting worse and worse. But then I saw the sun trying to peek out from the endless stream of clouds and decided it could be the start of something good.

As I turned the corner, I received a ping from my next rider, Semyon. His location was just a block away. Semyon was waiting for me curbside as I pulled up and we headed to the Charlestown section of Boston.  It didn’t take long for the conversation to start, which quickly turned to the immigrant march. From his accent it was obvious this was an emotional topic for Semyon, who was an immigrant turned entrepreneur. Semyon did not understand all the fear, because he knew that people could not just march over the border right into the US. There were systems in place and a process that everyone would need to go through.

It is interesting to think and come to terms with immigration.  Our country was founded by immigrants and it seems all immigrants have several things in common: they are fleeing a bad situation in their homeland (violence, corruption, suppression) and they are looking for opportunity... isn’t that the American dream?

Semyon made an interesting observation that rather than see this army of immigrants filled with criminals and terrorists (gee, not sure where this vision came from) as some in this country do, the reality is polar opposite. The fact is that many of these marchers are families, single mothers with children, and others all fleeing an unsafe environment. Many of these people will actually fill jobs that most Americans don’t want until they get their proper footing and move toward more ambitious goals.

Semyon mentioned that he too is an immigrant, a refugee from the Soviet Union, and he actually started a company that helps immigrants. I needed to hear more. He explained that he is the managing partner of a venture fund company called One Way Ventures that only invests in companies started by… guess who? IMMIGRANTS! Bingo. Semyon mentioned that if one looks at the marchers heading to America, they have sacrificed so much.  Rather than sitting at home and complaining and living in fear, they took action and gave up everything just to get to the U.S. These are the kinds of people his company chooses to work with. These are the kinds of people that founded our country and make up the American way.

One Way Venture’s mission statement makes it clear that they strongly believe that the immigrant experience sets people apart, that all people should be given an opportunity, and that the immigration process is actually an entrepreneurial experience. What immigrants go through makes up the kind of attributes that fuel their drive and make-up.  Seymon was the Managing Director of Techstars (Boston) and before that was an angel investor in over 100 start ups.

Meeting Semyon came at such an appropriate time, when there is so much fear out there regarding immigration issues. To hear a positive spin on the conversation was so refreshing.  Here was a man who has been through the experience of immigration and leveraged it to help others who are going through the same journey.  Isn’t this really about the American dream after all?  Perhaps this army of immigrants heading towards our southern border are not “criminals and terrorists’’, but rather... an army of innovators and entrepreneurs.

Share this on:
JOIN OUR COMMUNITY
LEARN MORE
Trending Now
Blog
How to Sell an Idea
Blog
Writing an Operating Agreement as a Startup LLC
Blog
Top 10 Best Digital Nomad Jobs in 2020
STORIES FROM OUR COMMUNITY
Blog