Palo Alto Moving Guide | What you Need to Know 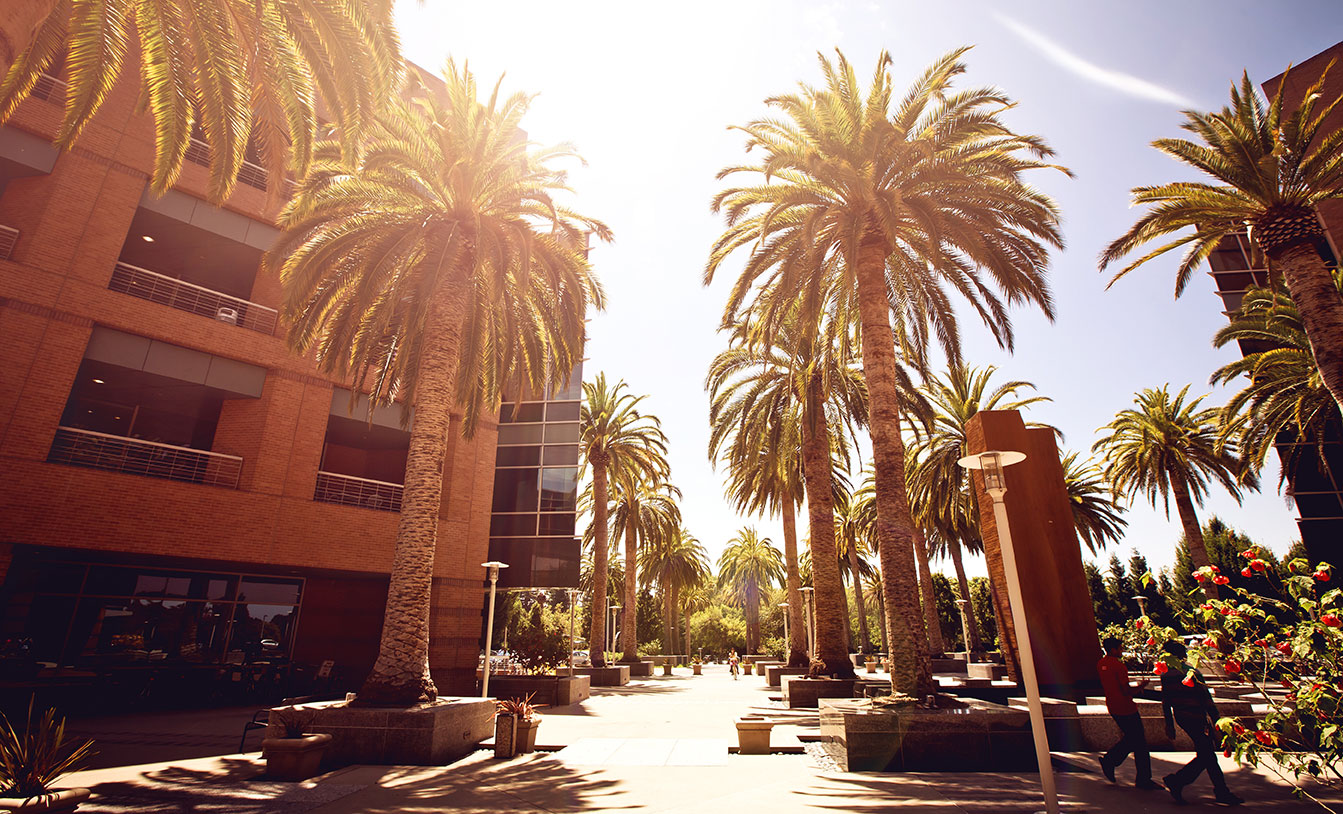 Are you an entrepreneur thinking about moving to California and wondering if Palo Alto is the right place for you? Here is a list of everything you need to know before moving to the picturesque city at the heart of Silicon Valley.

California transplants quickly learn why the Golden State is also nicknamed the Sunshine State. Palo Alto has a warm and temperate climate that makes Midwesterners green with envy. The summertime average high is about 79 degrees Fahrenheit, while the wintertime average low is about 39 degrees Fahrenheit. The city does not have many rainy days at all, and the cumulative annual rainfall is only about 16 inches. That is just over half of the United States average of 30 inches. The warm, sunny weather means residents can take full advantage of the city’s numerous beaches and bike lanes. In fact, Palo Alto has one of the highest percentages of commuters on bicycles in the country, and the weather likely plays an important role in that achievement.

To be honest, Palo Alto is not known for being an affordable community. In fact, it’s quite the opposite. The city is ranked as having the highest cost of living in the country by Time.

Yikes. On the other hand, however, the median annual household income is $147,000 as of 2018, which is much higher than the US median of $60,000. Palo Alto is located between San Francisco and San Jose, which are ranked number 1 and number 2 respectively for the highest annual salaries in the United States.

Housing is especially expensive in Palo Alto. City residents spend about $5,900 on rent each month on average, and the median home sells for over two million dollars. Residents should make sure they budget for their housing accordingly when thinking about moving to Palo Alto.

Located at the heart of Silicon Valley, Palo Alto has provided the fertile soil that nourished companies like Facebook, Google, Paypal, and Pinterest. Perhaps you have heard of them. Although the headquarters for those companies have since moved, the Palo Alto startup scene is currently home to more than 1,200 businesses that have collectively amassed more than $1 billion in funding in the past year. This entrepreneurial climate makes the city a great place for small business owners to expand their clientele and take advantage of resources such as coworking spaces, including Alley.

Outside of the booming startup scene, some of the largest employers are Stanford University, Hewlett Packard, and Tesla.

The city is also home to a number of private schools, including Castilleja School and Kehillah Jewish School, which are ranked in the top 100 private schools in California by Niche. The great education, combined with the great weather and walkability, make Palo Alto a great place to raise a family.

Despite having a population of only 67,000, Palo Alto boasts a wide variety of entertainment opportunities. There are numerous restaurants, cafes, and bars to suit any taste. Theatergoers can catch a show at Cubberley Theater, and art lovers can check out the gallery at Palo Alto Art Center.

There are also many outdoor opportunities in Palo Alto. The name of the city even has its roots in the outdoors as “Palo Alto” means tall stick in Spanish. The town is named after a large redwood tree called El Palo Alto that still stands outside of city in El Palo Alto Park. Hikers can check out the trails at Baylands Nature Reserve, which features over 15 miles of trails. The parks combined with the many miles of beachfront and the great weather mean that residents can take advantage of the beautiful coastal location year-round.

It should not be surprising that a town that is on the cutting edge of technological innovation is also at the cutting edge of eco-friendliness. In addition to the walkability and bikeability of the city, Palo Alto promotes a green culture by offering access to local food. The city council announced in February, 2019 that fighting climate change would be one of its top priorities. It took action by planting thousands of trees and installing electric vehicle chargers. These will end up being used a lot since the city boasts the highest rate of electric vehicle adoption in the country at 29%. Due to the city’s initiatives, less than half of commuters are driving alone every day.

There are definitely many things to consider before any move, especially if you are moving a business. Moving to Palo Alto gives entrepreneurs a great startup environment with beautiful weather, a family-friendly culture, and loads of entertainment. Despite its high cost of living, the city maintains a high level of livability and is a great option for those who are considering moving to California.

Share this on:
Join the Community
JOIN
Trending Now
Blog
How to Sell an Idea
Blog
Writing an Operating Agreement as a Startup LLC
Blog
Top 10 Best Digital Nomad Jobs in 2020
STORIES FROM OUR COMMUNITY
Blog