Business Jargon to Avoid Using in 2020 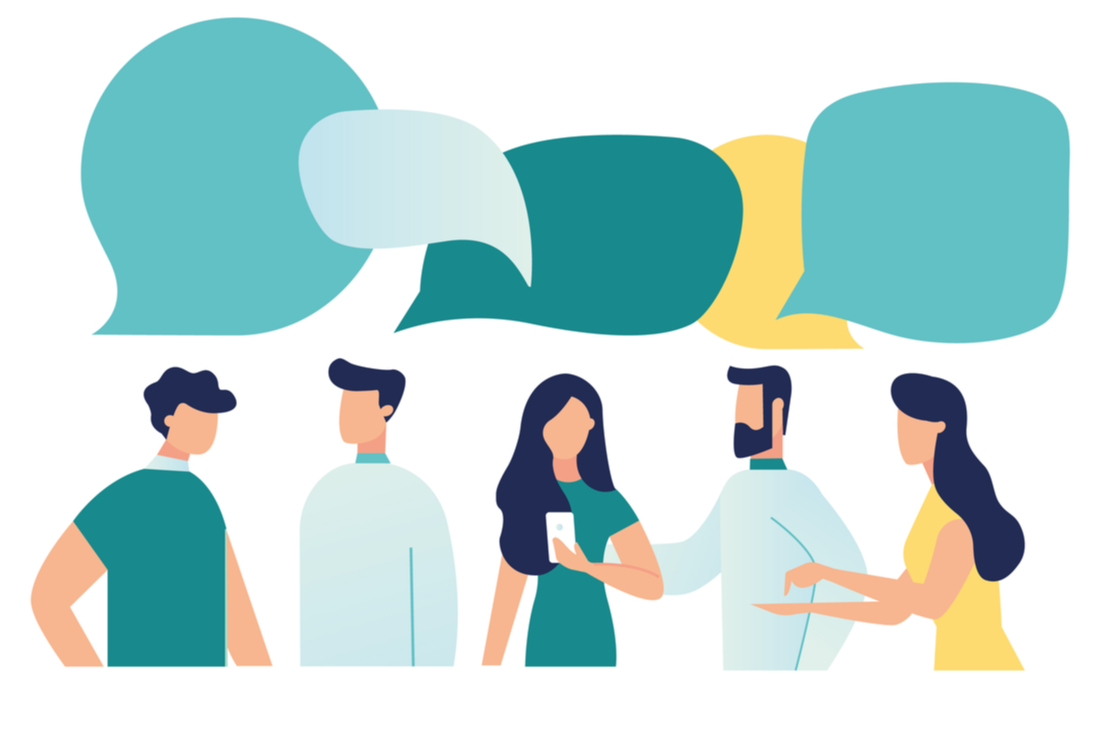 Business jargon is inevitable. From technical lingo in the office to inspirational metaphors at networking events, jargon in the workplace isn’t going anywhere. Like any trend though, these words and phrases rise and fall in popularity - and this year we’re happy to kiss a few of the most overused business buzzwords from 2019 goodbye.

Below, you’ll find a list of 10 phrases to avoid at work in 2020 and a few alternatives to make your spoken syntax more effective, efficient and (best of all) less annoying.

Typically,the phrase “low-hanging fruit” refers to opportunities that yield a good payoff for little effort. In other cases, it can refer to any task or goal that’s easy to complete or accomplish. Although this phrase first came into popular vocabulary in the mid-1900s, its usage in business environments (especially in the sales environment) has grown over the past decade. While this metaphor isn’t offensive or overly-vague,it is overly-ripe and ready to retire.

Instead:Try being more specific and tangible. If you want your team to go after the tasks or projects they can complete fastest, just say so.

According to the Merriam-Webster dictionary, synergy is “a mutually advantageous conjunction or compatibility of distinct business participants or elements…”

The problem with this word is it doesn’t mean much outside of business jargon. It is a term that took off in the 1960s among entrepreneurs and business-types to communicate mutually beneficial business relationships and collaboration.

Instead:Use phrases that resonate with your team’s everyday vocabulary, such as “collaboration” or“teamwork.”

Don’t get us wrong, “at the end of the day” is a perfectly fine way to describe a sunset. In the business world, “at the end of the day” is rarely synonymous with “the evening” or any other time day, for that matter. More often than not,it actually means “in reality” or “when you take all the facts into consideration”, making it little more than an unhelpful figure of speech.

Instead:Phrases such as, “when you consider the facts,” or “all things considered,” are more specific and provide context to the statement you’re actually making.

What needle? Why are we moving it? What direction should it move?

Most people probably understand what this phrase means but if you examine closely you’ll notice it doesn’t actually communicate anything. While colloquialisms have their place, this one isn’t helpful because it provides zero context for what you actually want your team to improve. You probably know what metric or data points you want to improve, but your team doesn’t unless you tell them - rendering this phrase superfluous.

Instead: Because “move the needle”is devoid of actual context, there isn’t a one-to-one replacement for it in your vocabulary. Instead, tell your team exactly what you want to change and by how much. (i.e., “We need to improve X by X percent by the end of the year.”)

No matter how you slice it, no human can give 110% of anything. Math simply doesn’t work that way, especially when it comes to time and effort. By using this phrase, you’re either asking someone to do the impossible or exaggerating your own effort. Not only is it hyperbolic, but this phrase can discourage success by communicating you think a goal is un-achievable or can’t be achieved by a particular person.

Instead: Provide realistic expectations. If something is going to challenge your team, tell them. If you worked on a project that took a lot of time and energy, communicate that instead and be as specific as possible.

6) Take it to the Next Level

Instead: Try using actual data,numbers, and metrics. Instead of telling someone you’re going to “take it to the  next level,” tell them exactly what you plan to do and how you’re going to get there.

7) Think Outside the Box

Thinking outside the box means to think creatively or invoke new ideas. Ironically, it is also a cliché and, thus, very inside the box from a vocabulary perspective. If you find yourself leaning toward this figure of speech,remember that your goal is to inspire creativity. Don’t be afraid to let your team know that’s what you’re looking for!

Instead: Replace this phrase with something more literal, such as “We need to try something new” or “We need a more creative solution; let’s brainstorm.” If you want to get creative (and maybe a little silly), put your own spin on “the box.” If you tell someone you’re“thinking outside the barnyard,” you’ll at least get their attention and communicate the need for creative ideas.

At best, “paradigm shift” sounds a little uppity. It’s also a fancy way of saying something very simple: We need to approach this differently. While this phrase isn’t devoid of meaning, it can communicate that you’re attempting to use high-falutin’ language to obscure meaning or make something sound more complicated than it actually is.

Instead: Say what you mean. If you need your team to adjust their thinking, say so. If you want to find a better approach to the same problem, say “We need a different perspective to solve this.”

“Girl Boss” gained popularity in 2014 when Nasty Gal founder Sophia Amoruso published her book by the same name, “#Girlboss.”While the sentiment is admirable, it’s a little outdated for 2020. In fact, the phrase can perpetuate the misconception that the word “boss” is assumed masculine.

Instead: Show your appreciation for the women in your workplace by thanking them for their leadership. “You’re a great boss” or “I appreciate you as a leader and mentor” are more meaningful than using the phrase “girl boss” to describe women who are also successful business people, entrepreneurs, and bosses.

While an apology isn’t business jargon, per se, it’s definitely an overused phrase.On the one hand, it’s completely acceptable to acknowledge your mistakes;however, taking the blame for something and solving the problem are separate matters. “I’m sorry” probably isn’t enough to fix whatever you’re apologizing for, so consider using language that acknowledges the mistake and also provides a solution. Even more importantly, don't apologize for something that’s outside of your control.

Instead: Instead of saying you’re sorry, try “Thank you for your patience.” Then, offer an update on the project/ situation and provide a realistic solution.

Share this on:
Join the Community
Join
Trending Now
Blog
How to Sell an Idea
Blog
Writing an Operating Agreement as a Startup LLC
Blog
Top 10 Best Digital Nomad Jobs in 2020
STORIES FROM OUR COMMUNITY
Blog