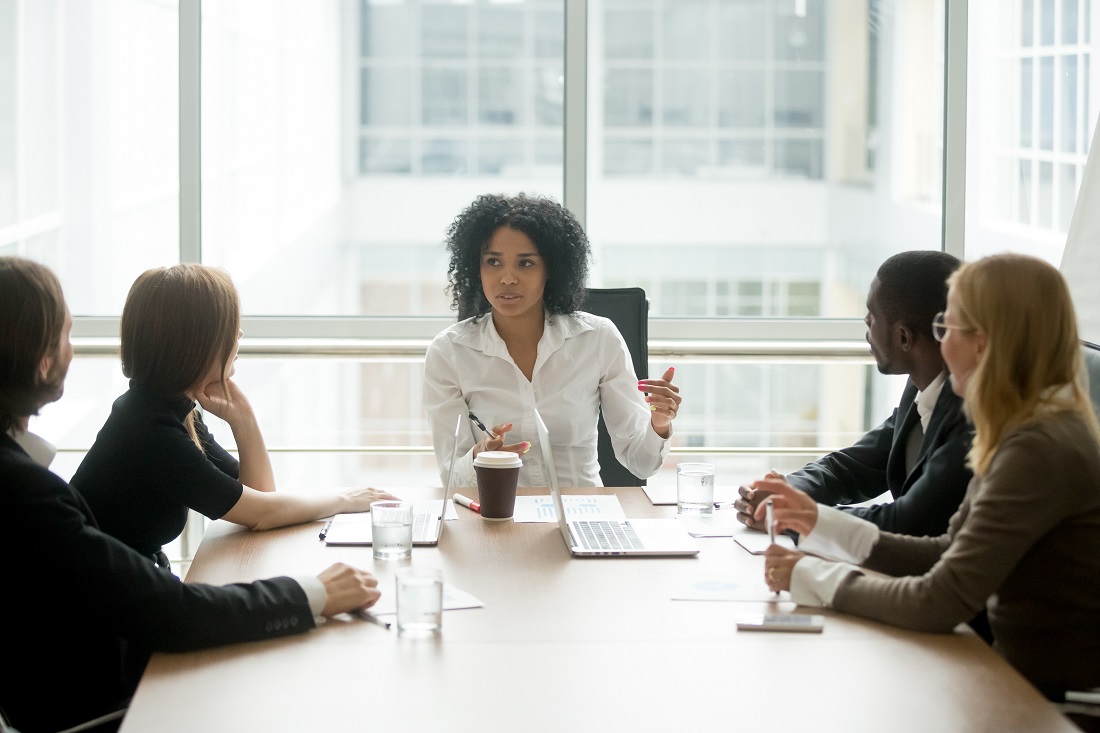 Small businesses will always be the backbone of America - the true economic heroes. However, while small businesses often receive praise for employing nearly half of the U.S. workforce, there’s one piece of information that is rarely mentioned in tandem with these hardworking job creators: women entrepreneurs.

As the number of female entrepreneurs continues to rise, so does the crucial role they play in helping our economic ecosystem thrive. According to American Express, as of January 2017, women-owned businesses neared an estimated $11.6 million in the U.S, which accounted for approximately 9 million jobs. What’s more, these female-led companies drove over $1.7 trillion dollars in revenue.

These impressive statistics aren’t just another number in the stack, they represent the thread of entrepreneurialism that is woven through each of these female-powered businesses - each with its own set of compelling hardships, lessons, and stories to tell.

From introducing environmentally sustainable practices to discovering new medical advancements, women entrepreneurs are at the forefront of change,constantly striving to make our world a better place. Think about it: every little girl needs a role model to look up to. Someone they can idolize and set them down a path filled with inspiration and success.

Female entrepreneurs are pushing boundaries, re-imaging the future, and helping shape our nation for the better on nearly every front possible. These women entrepreneurs are the voice of progress, letting us know we are capable of achieving so much more for ourselves.

The good news? There are some incredible women entrepreneurs in the Boston, New York, DC, and San Jose Areas that are making a name for themselves as we speak. Who are they? Let’s take a look. ‍

CEO and Co-Founder of goTenna

Inspiration struck for Perdomo after Hurricane Sandy knocked out nearly a third of all telecommunications for first responders in 2012. Speaking with She Knows, Perdomo said, “I was inspired to help those who lost touch with the outside world, and create a solution that was virtually indestructible.” Thus, goTenna was born. The mobile mesh networking platform was designed to allow military forces, firefighters, law enforcement, emergency responders, and even travelers or hikers across the globe to get connected even when they’re off the grid in remote or grief-stricken areas with little to no reception.

Perdomo wants to be a source of motivation and hope for other female entrepreneurs who want to start their own business, often speaking out on topics like female empowerment and how to find the courage within oneself to push past obstacles and make your voice heard.

CEO and Co-Founder of Class Pass

Originally an employee of Bain & Company, this fearless female entrepreneur overcame the odds to create a popular search engine for fitness classes. Her idea was born out of her frustrations over the inability to find a suitable ballet class through an online search. She transformed what she saw as a barrier into a thriving business used by many. Her services provide access to things like barre, yoga, Pilates, martial arts, strength training, boxing, cycling, and health clubs, all under one flat monthly subscription fee.

President and Co-Founder of Marinus Analytics

As far as women entrepreneurs go, Kennedy is truly a beacon for good. At the age of 21, she decided to delve into a huge undertaking by diving into the harrowing world of sex trafficking to see how she could help victims. After discovering that detectives leverage Google to find sex-trafficked girls via online sex ads, Kennedy had to take action. She partnered with Carnegie Mellon's Robotics Institute to investigate how data could serve as actionable intelligence in sex trafficking cases.

From there, blossomed the idea for Marinus Analytics, an AIsolution that helps pinpoint a drug dealer posting online ads, criminals responsible for illegal financial transactions, or victims of human trafficking. Her technology is helping the government, law officers, and the private sector effectively combat criminal activity. In 2018 alone, her system was used over 14,400 times and helped to identify over 3,000 victims. Kennedy is certainly someone who deserves the title of a real-life superhero.

Founder of Girls Who Code

Saujani was the first Indian American woman to make a run for U.S.Congress in 2010. While campaigning, she had the opportunity to visit a number of local schools. During her visits, she saw firsthand the immense gender gap in computing classes, which inspired her to start her wildly successful Girls Who Code business in 2012. Since its establishment, the program has gone from a single class of 20 girls to a national movement. Throughout the years, Girls Who Code has garnered strong bonds with tech companies as a means for introducing young girls to the computer science field.

Recently, the company announced that it plans to provide $1 million dollars’ worth of scholarship funding to girls interested in attending a seven-week coding program to further their education.

Founder,Chairwoman and CEO of Care.com

This Filipino-American female entrepreneur was inspired by her own struggles to start Care.com. As a college student and immigrant who didn't have the luxury of a family nearby to help her take care of her children, she recognized a need in the marketplace. The business helps families find a caregiver for a plethora of needs, including childcare, special needs care,housekeeping, senior care, tutoring, pet care, and more. The company recently went public and has gained over 15 million members across sixteen countries since its inception.

Founder and CEO of The Cru

As a female entrepreneur herself, Tiffany created The Cru as a venture to help other women thrive. Dufu wanted to help ambitious women achieve their goals and dreams. So, she created an algorithm that matches customers to nine different women - all within a similar geographic location - who can meet frequently to support one another in advancing towards their goals. This is the whole concept of women supporting women brought to life. No matter what type of advice is needed, The Cru provides an outlet for coaching, growing, and succeeding in life. Oh, and if you need proof that Dufu is the real deal, chew on this: her founding partner is Morgan Stanley!

There are some pretty amazing women entrepreneurs out there that deserve to be recognized for their efforts. These women, along with numerous other female entrepreneurs out there are helping our economy, technology, and knowledge base grow across every industry imaginable. It’s incredibly inspiring to see these women overcome startup challenges - including obstacles that their male counterparts never have to face - to introduce their vision and ideas to the world.

Share this on:
Join the Community
Join
Trending Now
Blog
How to Sell an Idea
Blog
Writing an Operating Agreement as a Startup LLC
Blog
Top 10 Best Digital Nomad Jobs in 2020
STORIES FROM OUR COMMUNITY
Blog