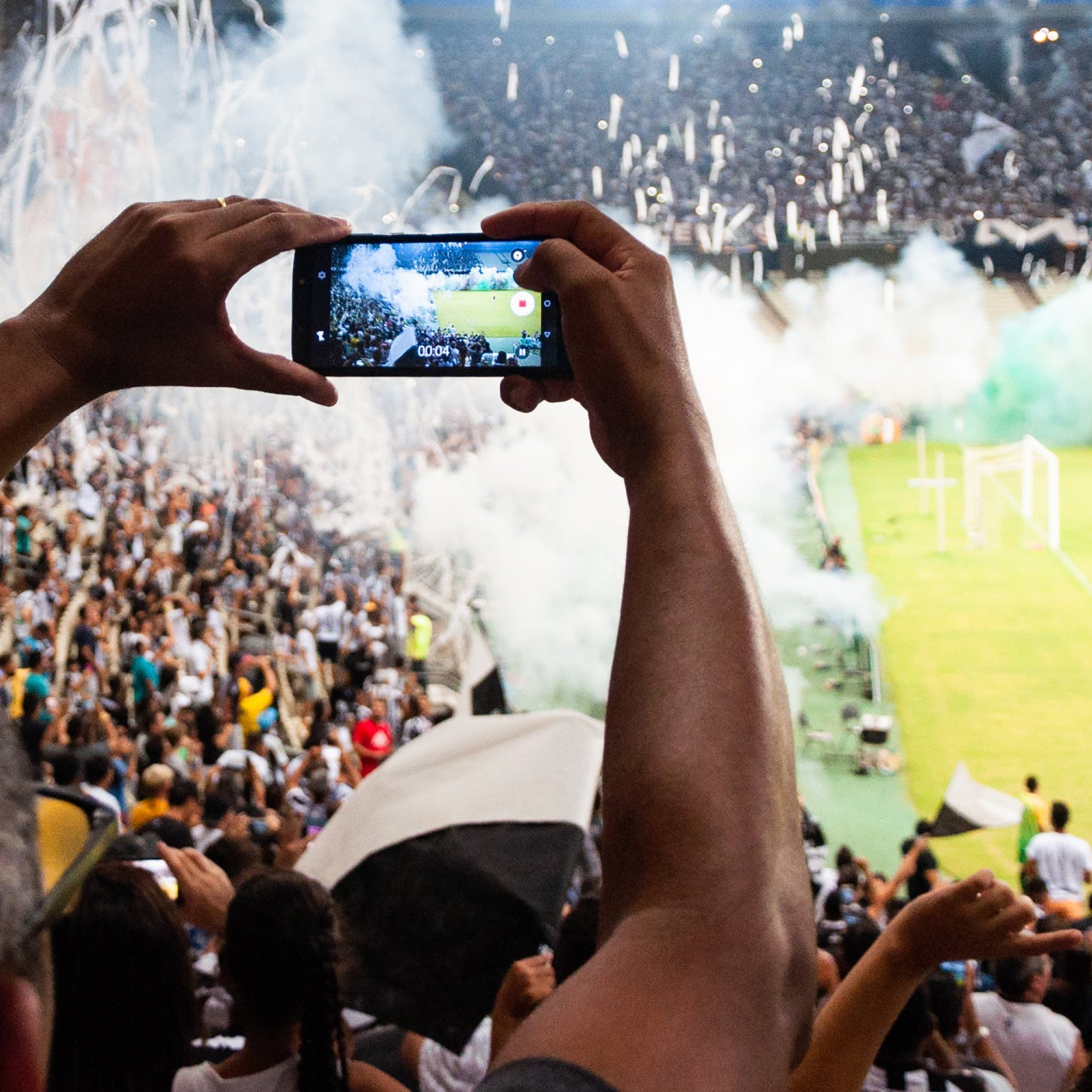 Over the last few years, immersive technology has unlocked a blending of the virtual and physical worlds, allowing for AR stat overlays, multi-view angles, insider cameras, and so much more. Join us as we hear from industry experts about which technology is revolutionizing the fan experience, and how 5G and MEC are revitalizing viewer engagement, bringing fans closer to the action in real-time. 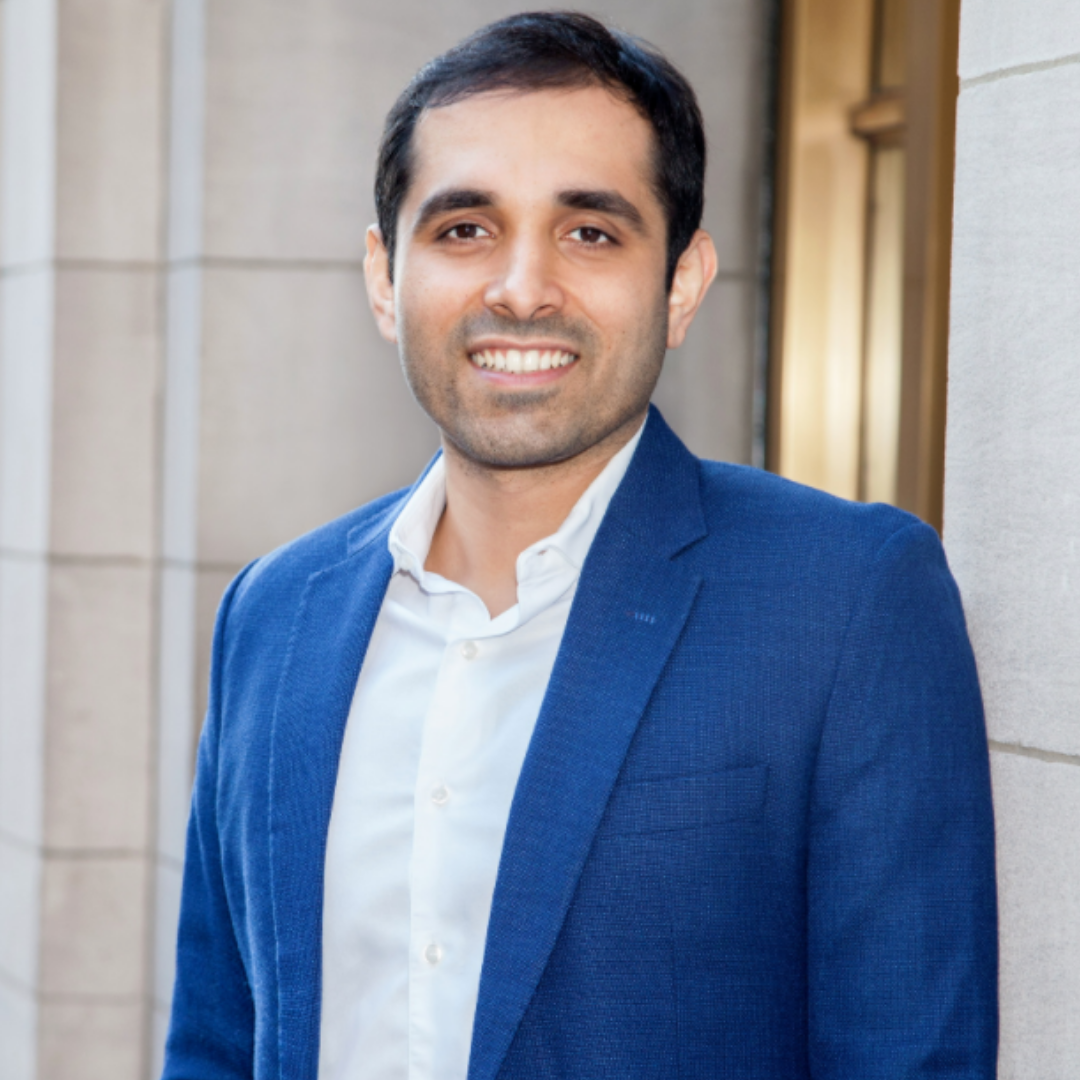 Miheer Walavalkar is the CEO and Co-founder of LiveLike. Over the past five years, he has helped LiveLike establish itself not just as a prominent player in Sports VR (clients include the FIFA, the Fox Sports, French Open, Hotstar, Sky Sports) but also as a multi-dimensional technology company aimed at delivering social and participatory experiences to audiences. He manages a cross-functional team of 35 employees across LiveLike’s three global locations. Miheer was in SBJ's 40 under 40 class of 2018 and the Leaders under 40 class of 2019. Prior to LiveLike, Miheer served as CEO of YouFoot (began as Chief Business Officer), a UK-based tech startup that provided data-capture tools to soccer federations and teams globally. He began his career with Royal Bank of Canada in New York with stints in M&A and Proprietary Trading. Miheer grew up in Mumbai and moved to the US for higher education, graduating with a Masters in Electrical and Computer Engineering from Georgia Tech. 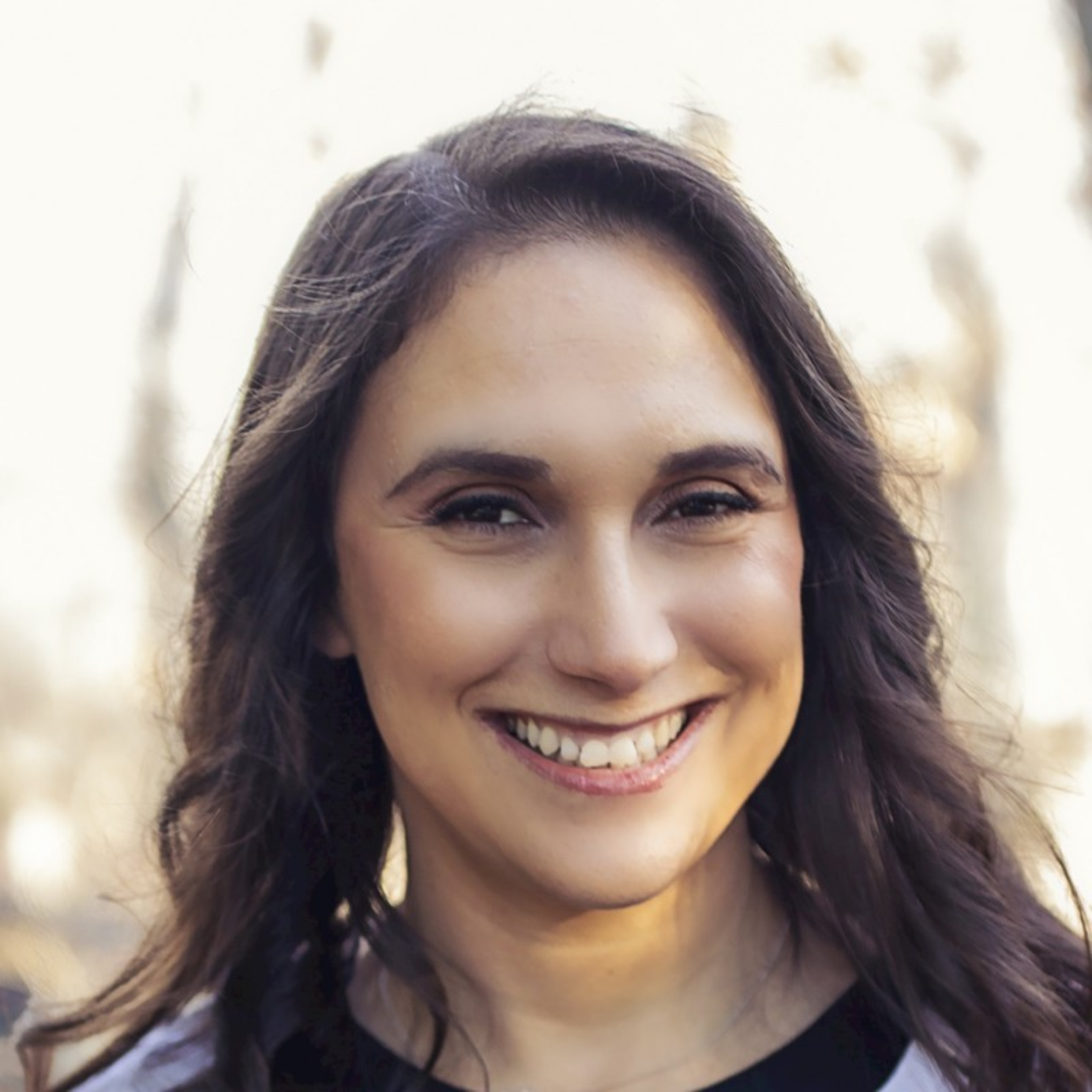 Ishwara Glassman Chrein is the Head of Sports Partnerships and Business Development at Yahoo Sports / Verizon Media, where she leads the gaming strategy as well as relationships and negotiations with the NFL, NBA, MLB, NHL, and NBC, as well as other sports leagues, broadcasters, statistical companies, and technology companies. She is a recipient of the Sports Business Journal’s 40 under 40 award. 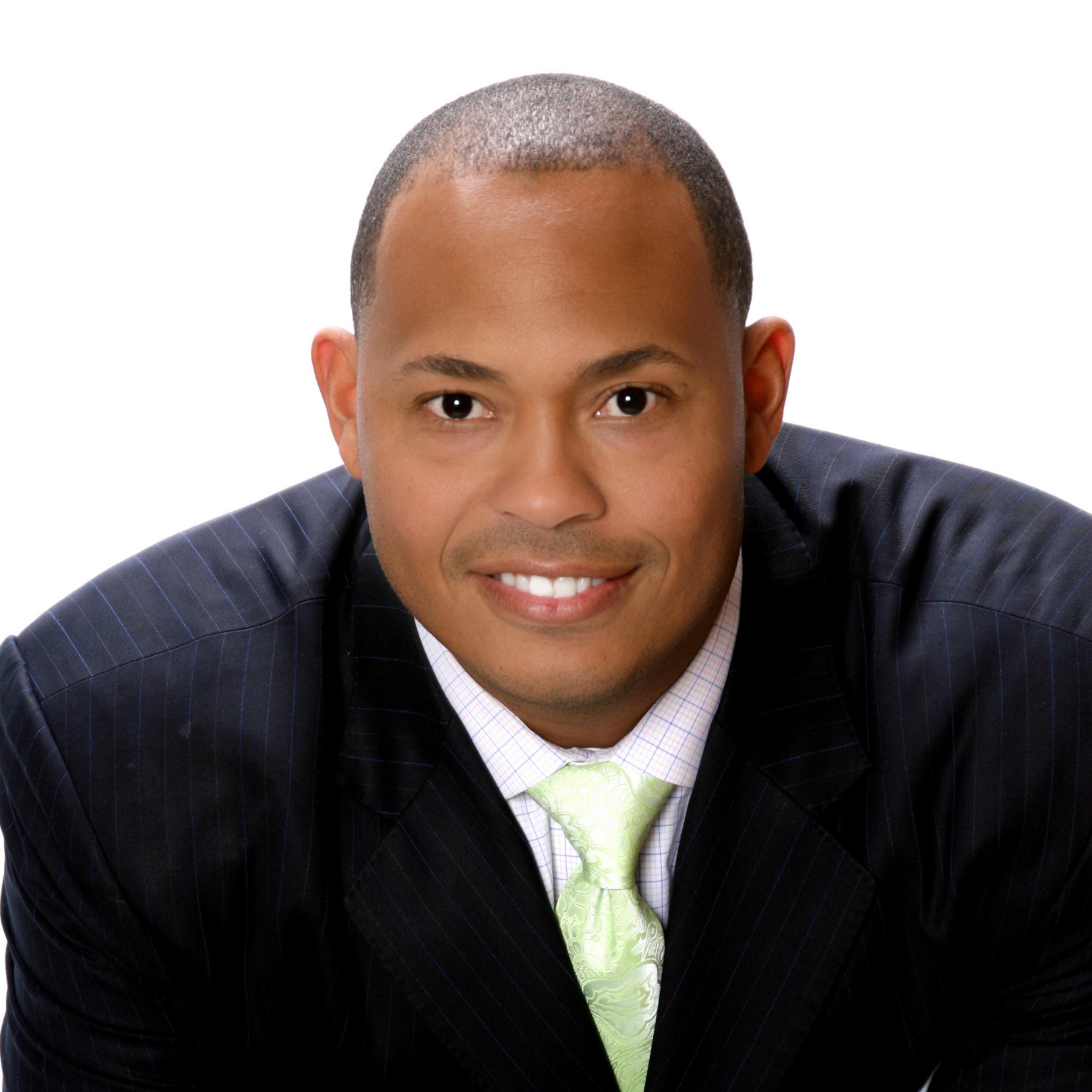 In his current role as Co-founder/President & COO of DDSports, Inc., Davyeon led the development of ShotTracker, a game-changing, sensor-based technology that provides basketball players, coaches and fans with real-time stats and analytics in practice and live games. He raised more than $33 million through MFOs, VCs, and angels, including Magic Johnson and late NBA Commissioner, David Stern. In addition, he successfully negotiated contracts with the top seven basketball manufacturers in the world and deployed ShotTracker at over 100 locations worldwide. During his tenure, the company secured business and technology partnerships with IBM, Google, Catapult, NBA, NCAA, Apple, ESPN, CBS, Turner, NCAA, Genius Sports, and other broadcast organizations. 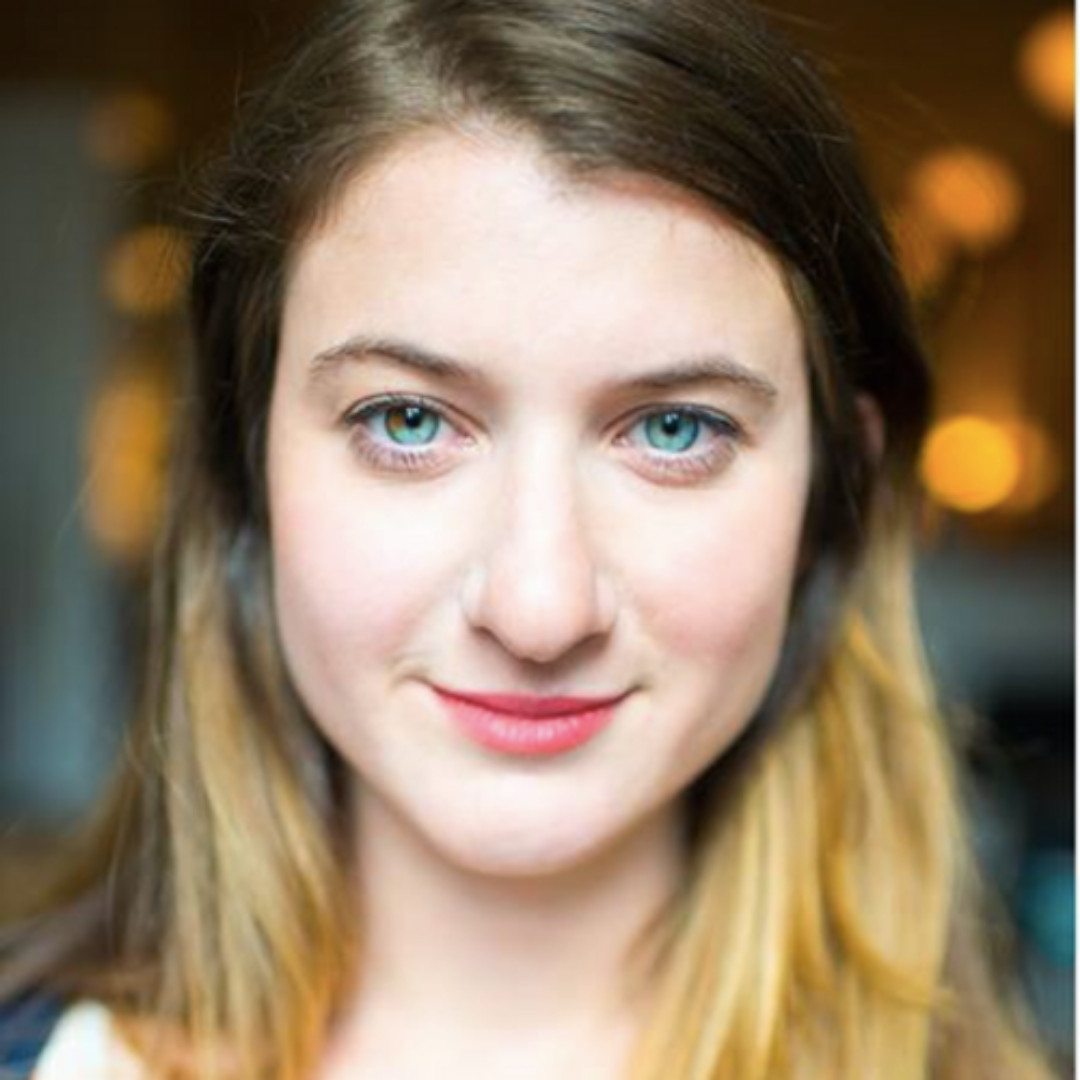 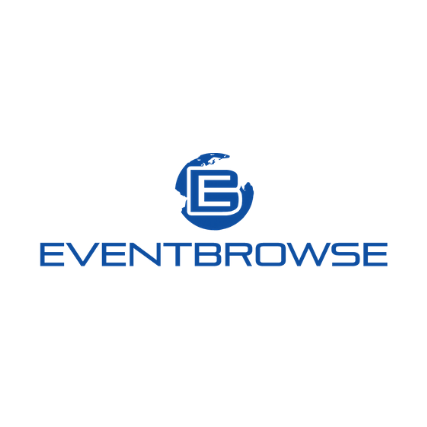 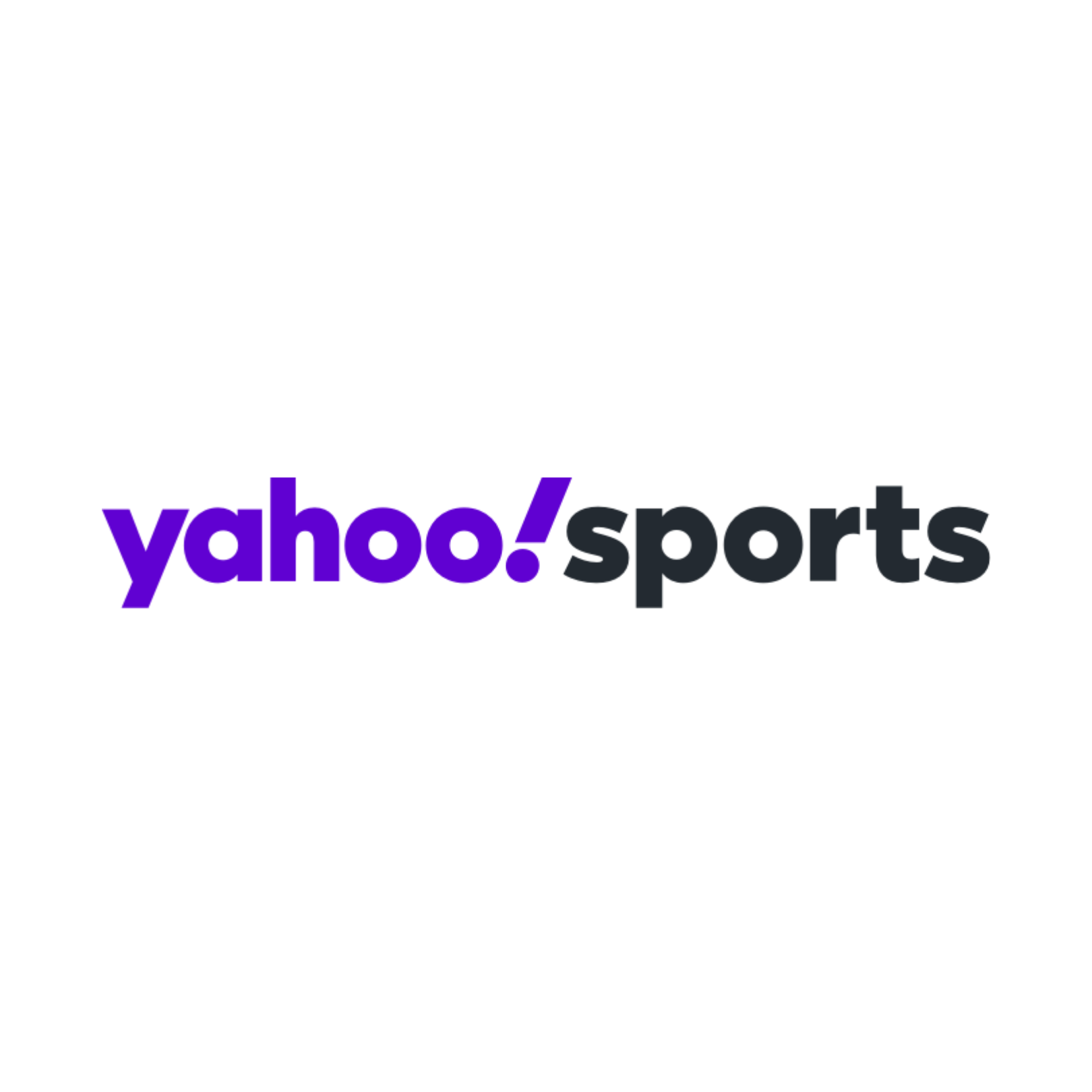 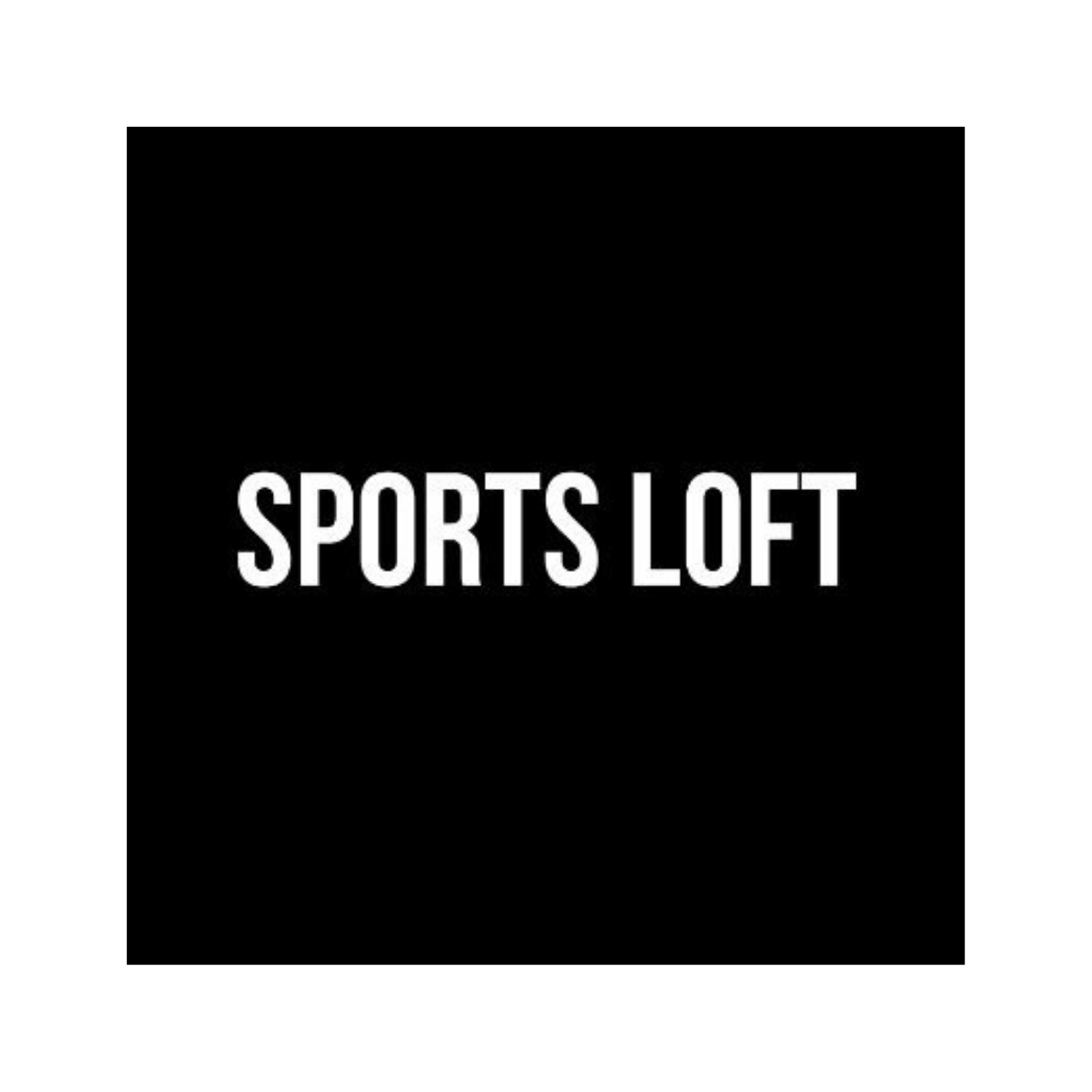 We continuously search  for information on conferences and business/tech events from various platforms, venue websites, directories, API’s, social media and other sources (everywhere) to have a comprehensive view on what’s happening.

But we select and retain only the best events, and publish them our online directory, and our weekly newsletter with our recommendations. Currently we cover 50+ major metropolitan areas in the US.

Yahoo Sports is a sports news website launched by Yahoo! on December 8, 1997. It receives a majority of its information from STATS, Inc. It employs numerous writers, and has team pages for teams in almost every North American major sports.

Sports Loft is the hub that brings together the global sports and media tech ecosystem in London. We provide the very best sports tech companies with access to leading investors and senior industry execs and we provide sports organisations / investors with access to the most exciting high growth tech companies. Our members are companies that can really excite the industry across seed, series A and Series B - we will only focus on sports and media tech as it is where we can add maximum value.