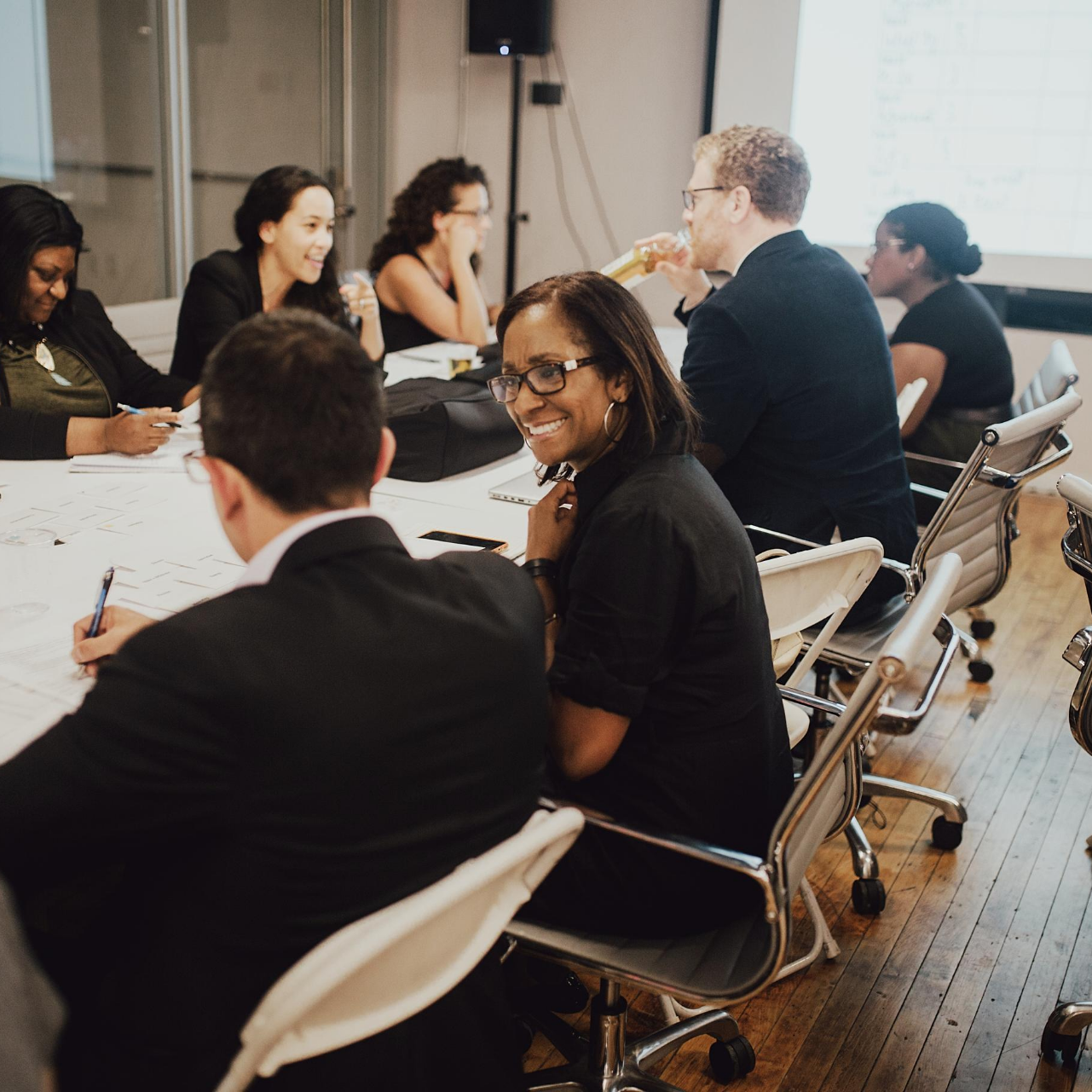 Alley & Electric are excited to bring you the last part of this series “Reimagining the Workplace”. We’ve covered the return to the workplace, IT continuity, and collaboration using various mediums. You can catch the recaps on our blog. In the last installment of our four-part series, join us for a conversation around HR & Company Culture. With companies constantly shifting operations to incorporate new restrictions and social distancing laws, how can those in leadership & HR roles support this transition? We’ll tackle what this new hiring and onboarding process may look like, how to manage expectations with existing employees, and how to build a strong company culture through it all. 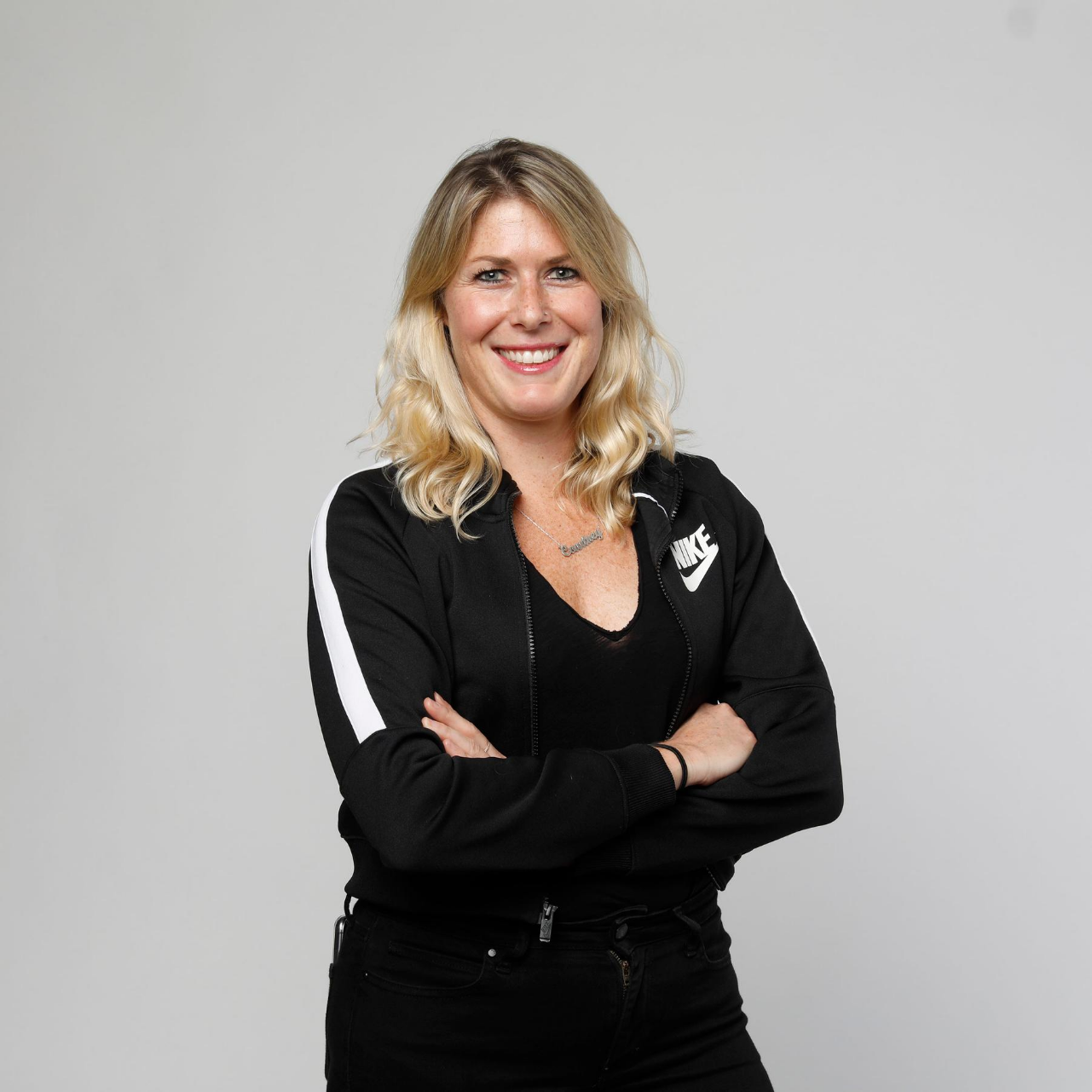 In 2019, Courtney Burns joined Huge to lead Global Recruiting. In the past year, she has helped grow the team and has taken active measures to further DE&I recruiting strategies, foster compelling benefit incentives and become a champion and co-lead of the Huge Womxn’s affinity group.

Prior to Huge Courtney led Creative Recruiting at Edelman. During her tenure, she grew the team in NY from fewer than 10 to an award-winning creative and production powerhouse of over 130 people. The team Courtney helped build has gone on to earn accolades from The One Show, Cannes, D&AD, The Webby’s, The Effie’s, and more.

In addition to building the creative team and establishing key industry partnerships, Courtney also sat on the Steering Committee of GWEN, Edelman’s Global Women’s Executive Network, a group created for networking, mentoring, and career planning for women at Edelman. 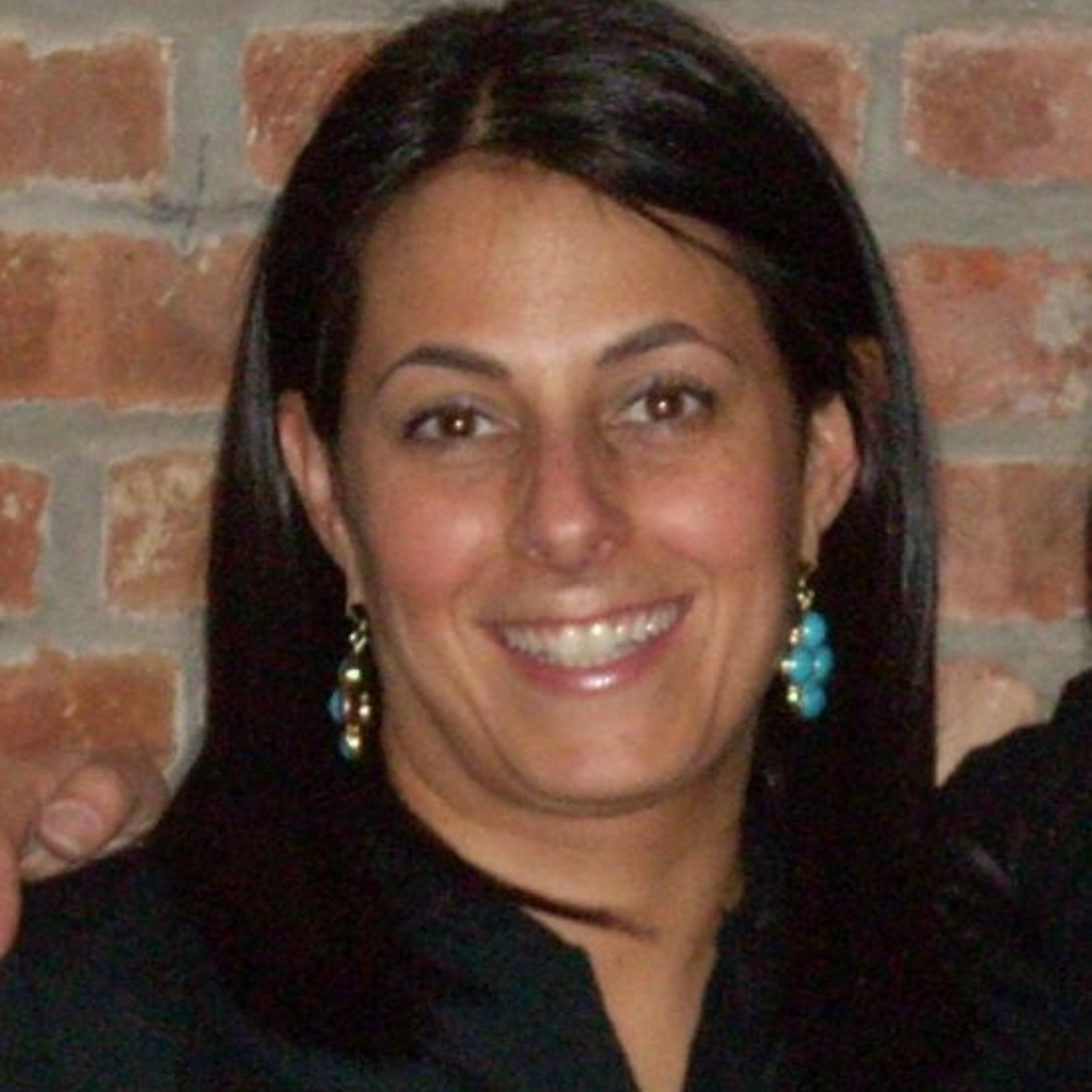 Jennifer Ruza is the SVP People & Experience Team (PET) at VaynerX the holding company for Vaynermedia. She has held HR & Talent roles in a variety of industries including Marketing/Advertising, Fashion/Retail and Finance. She is a strategic and innovative Human Resource professional that translates business vision into Talent initiatives to drive performance, growth, employee engagement and foster an inclusive culture. She is an empowering leader with a unique perspective and always prioritizes people as an organizations’ greatest asset. 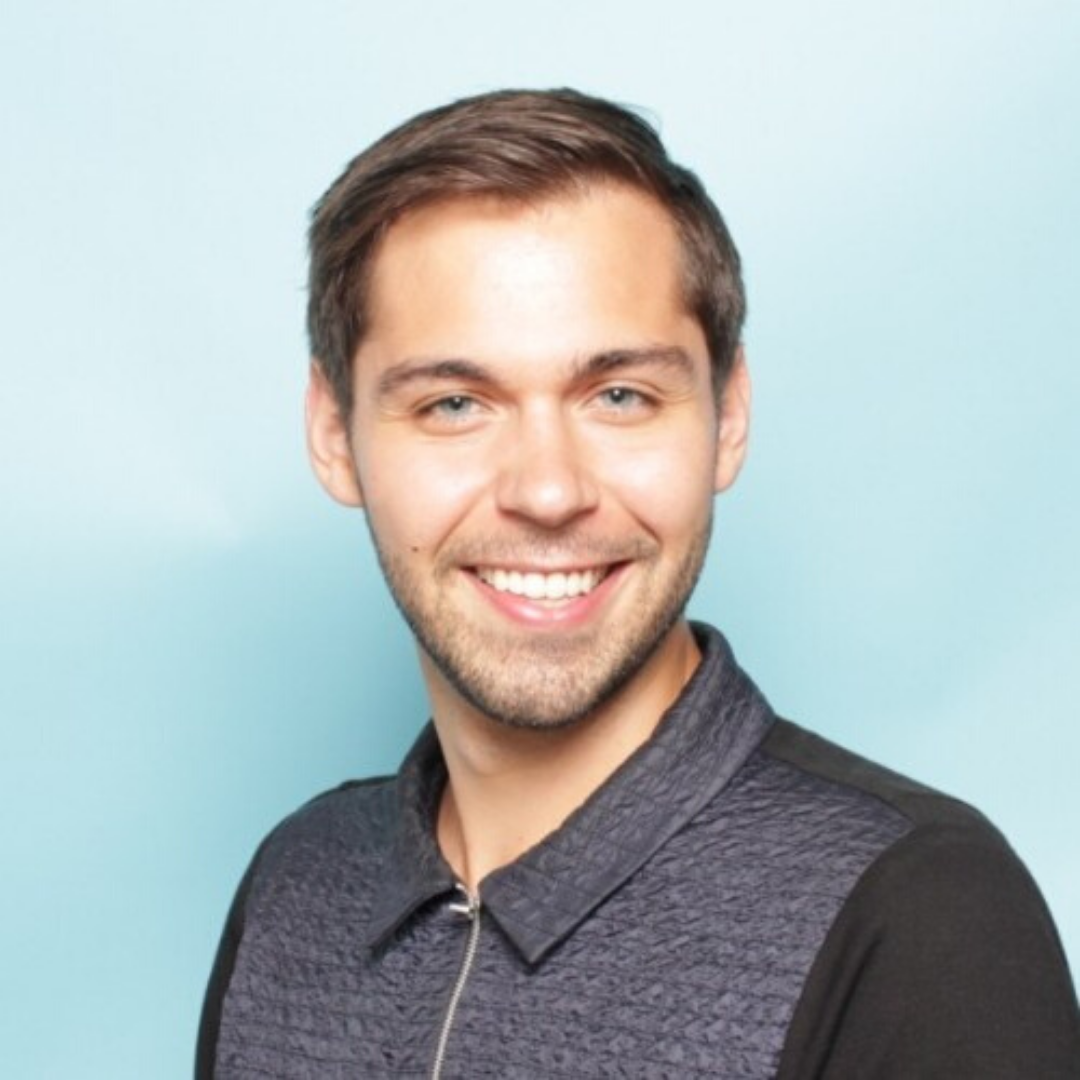 Moses Balian is an HR Consultant at Justworks, the nation’s fastest-growing HR technology company serving small and medium-sized businesses. Having gained years of experience in employee relations, talent management, and corporate policy at the advertising agency Ogilvy, Moses provides HR guidance and solutions that are tailored to the needs of Justworks' customers -- many of whom experience rapid growth and encounter the numerous challenges associated with starting a business. Moses serves Justworks' customers directly as an HR practitioner, exhibiting a mix of client services acumen and extensive knowledge in human resources and employment law. He also publishes monthly articles for Justworks' blog, where he assesses trends in human capital and the future of work. Moses graduated from Yale University with a B.A. in History of Art, and enjoys singing and cycling in his spare time. 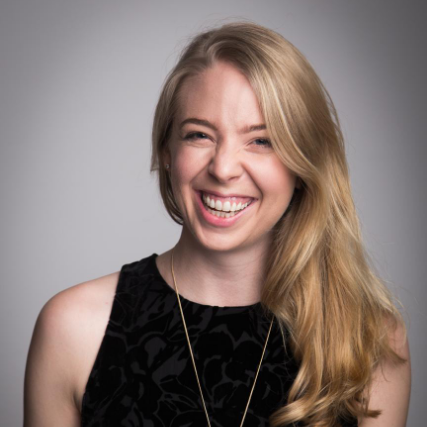 Katie Sagan
VP of the People and Experience Team
VaynerMedia

Katie Sagan is currently the VP of the People and Experience Team at VaynerMedia. Prior to her current position she ran operations for several startups in the NYC area. She is passionate about helping businesses grow by fostering talent that is both engaged AND feels accountable. 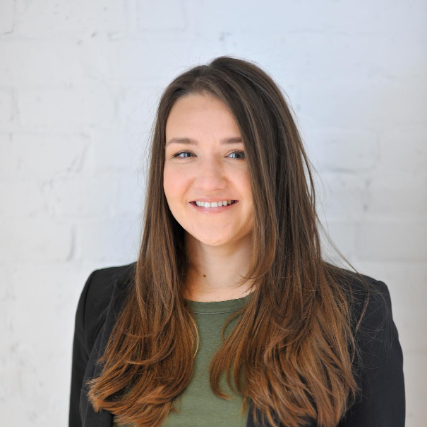 Janet Hefferan heads up Electric’s HR department as the People Operations Manager and first-ever HR hire. Along with being a Society for Human Resource Management - Certified Professional, Janet has handled the onboardings of over 100 employees in the last year. 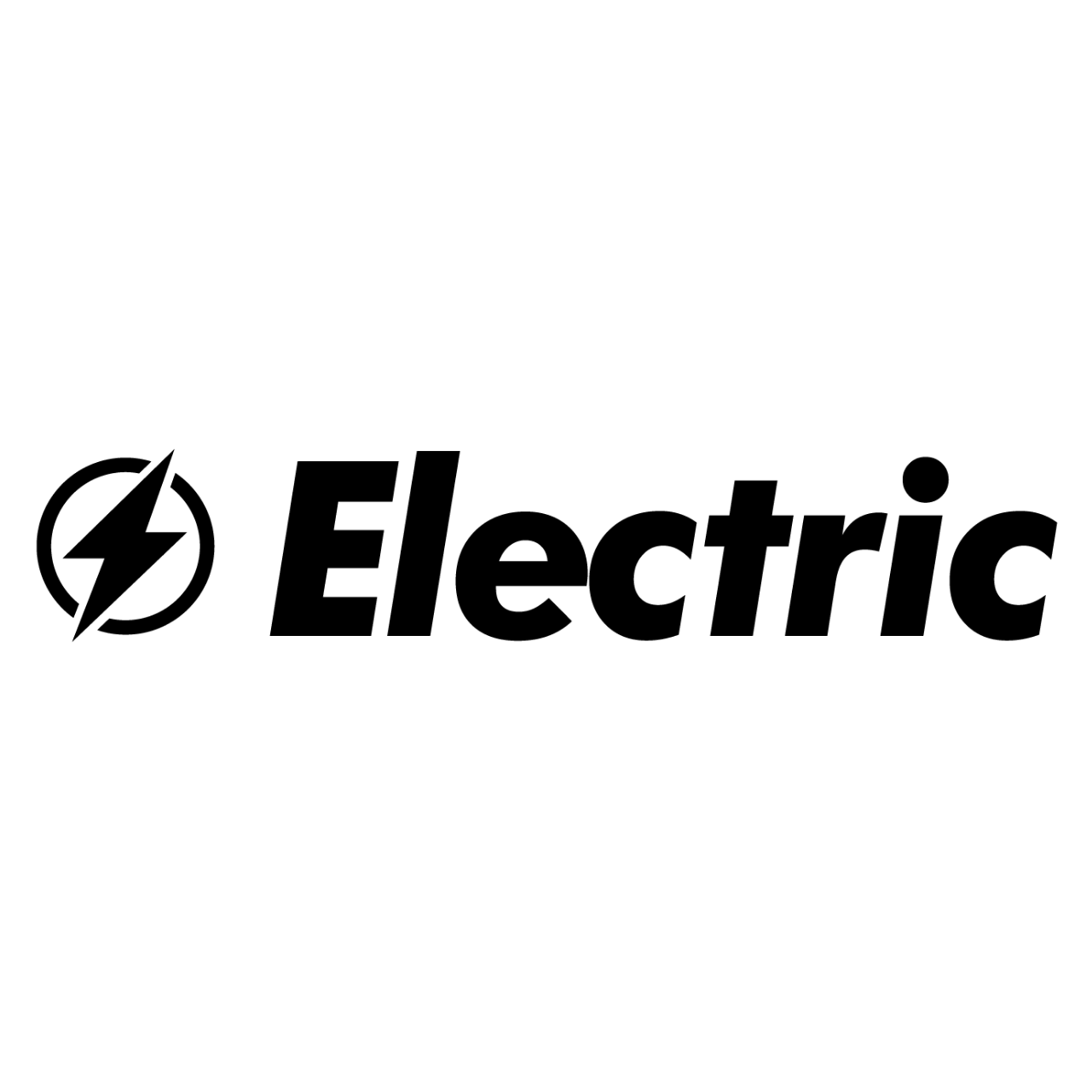 Electric, an IT solutions company, is redefining how organizations handle IT by exceeding the level of service that businesses have come to expect from all other aspects of their business and the technology that supports it.