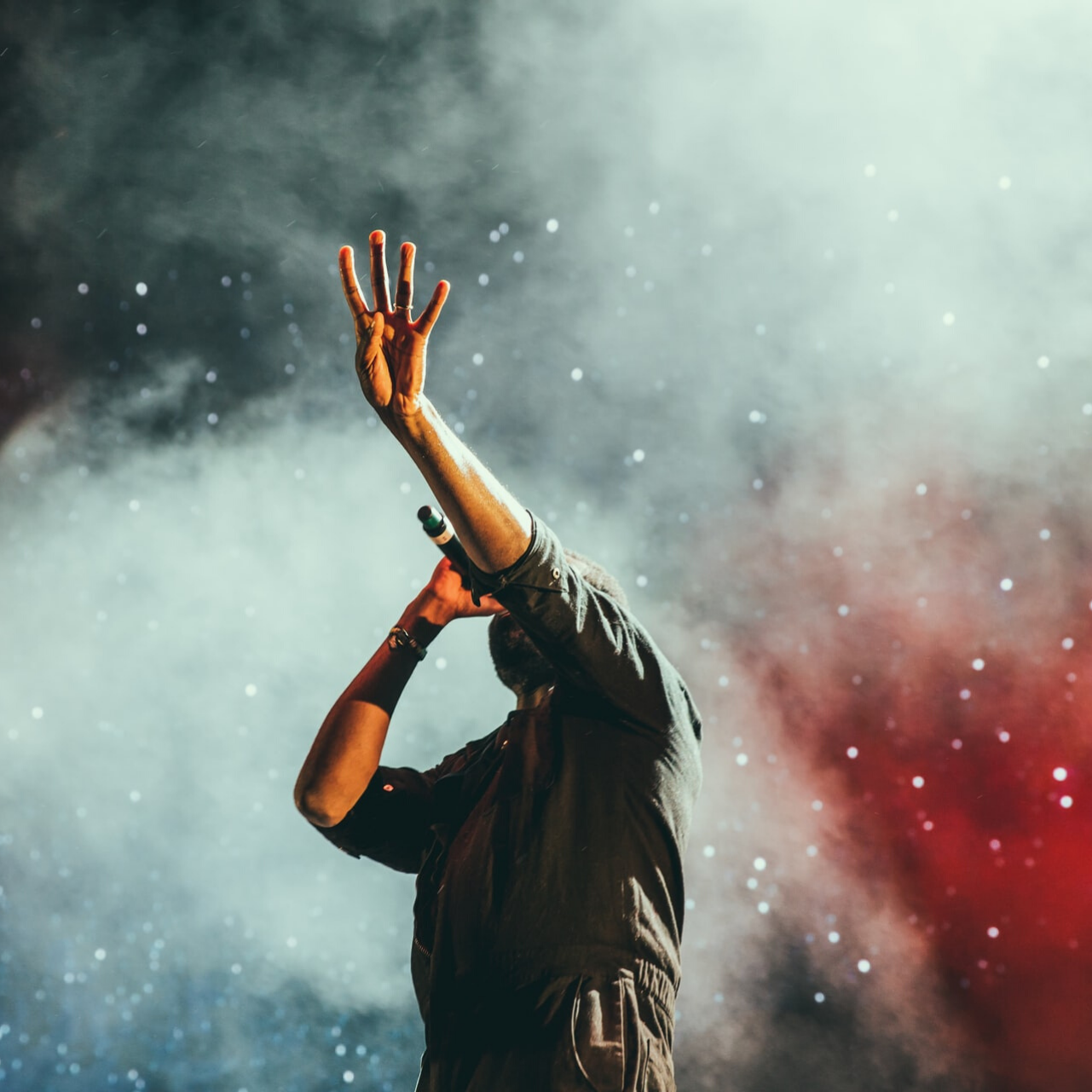 What does the future of live experiences look like? In this conversation we’ll talk to leaders in the mixed reality space about how this technology is going beyond just AR/VR, and what the future holds for truly crafting live immersive experiences. We’ll talk about the challenges with designing for a space that may be slow to adopt, how to build human connection in a headset environment, and what we can look forward to seeing in the near and distant future. 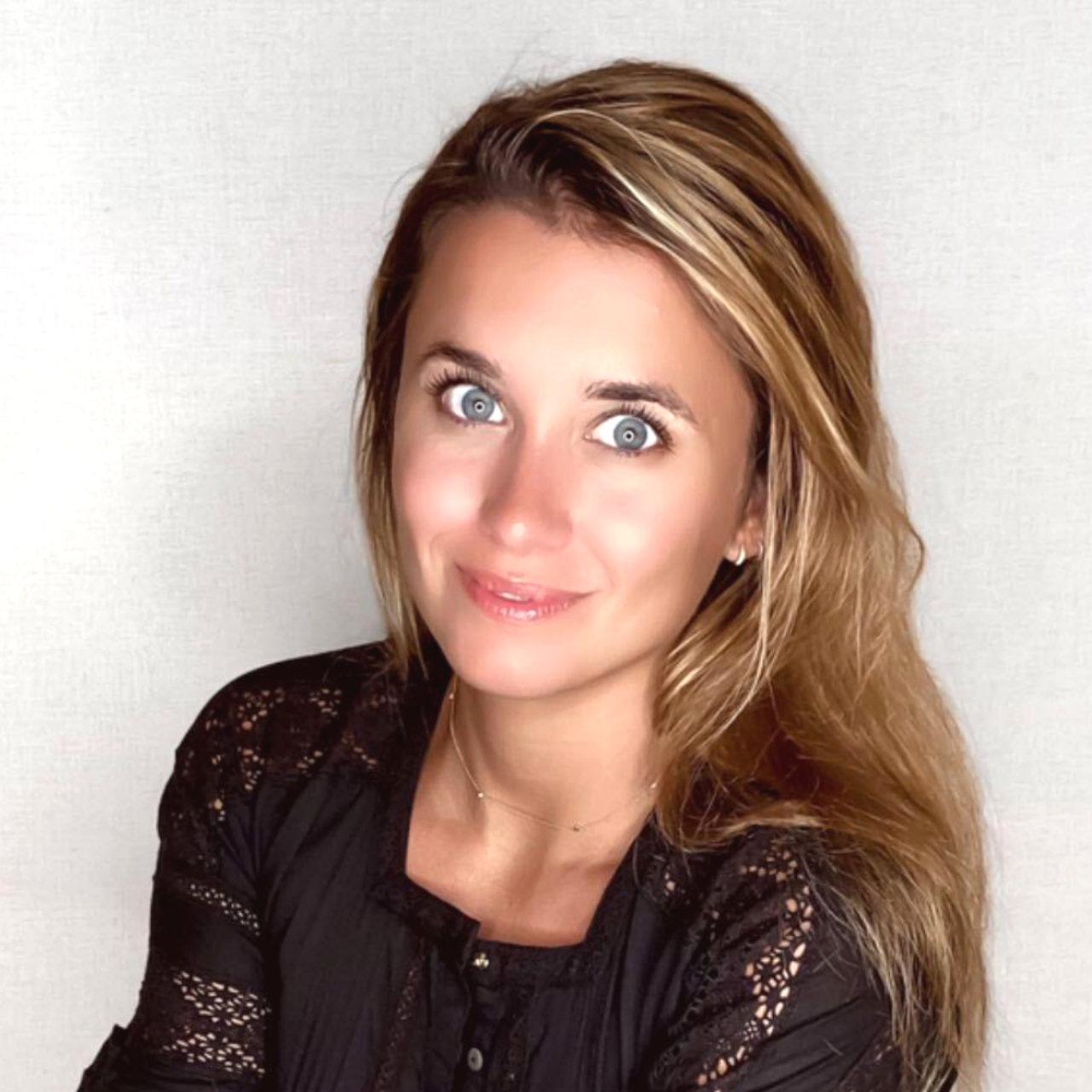 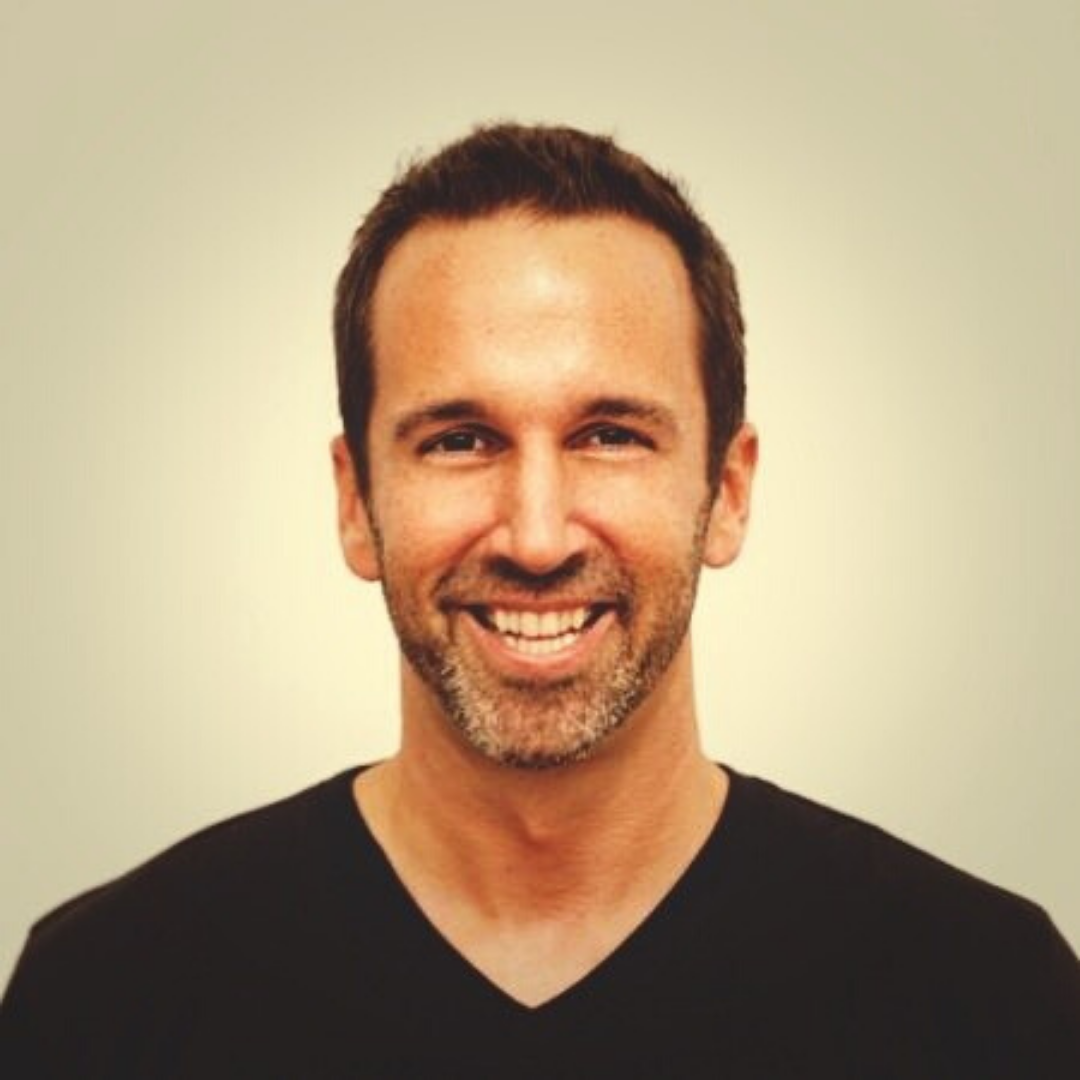 Ben Nunez, CEO & Founder, Evercoast. Entrepreneur and technologist with a background in computer vision, virtual reality, mobile, and streaming video, while building software products for some of the largest consumer and enterprise brands in the world, such as Disney, National Geographic, FOX, and Time Inc. Co-founded six companies with two successful exits. 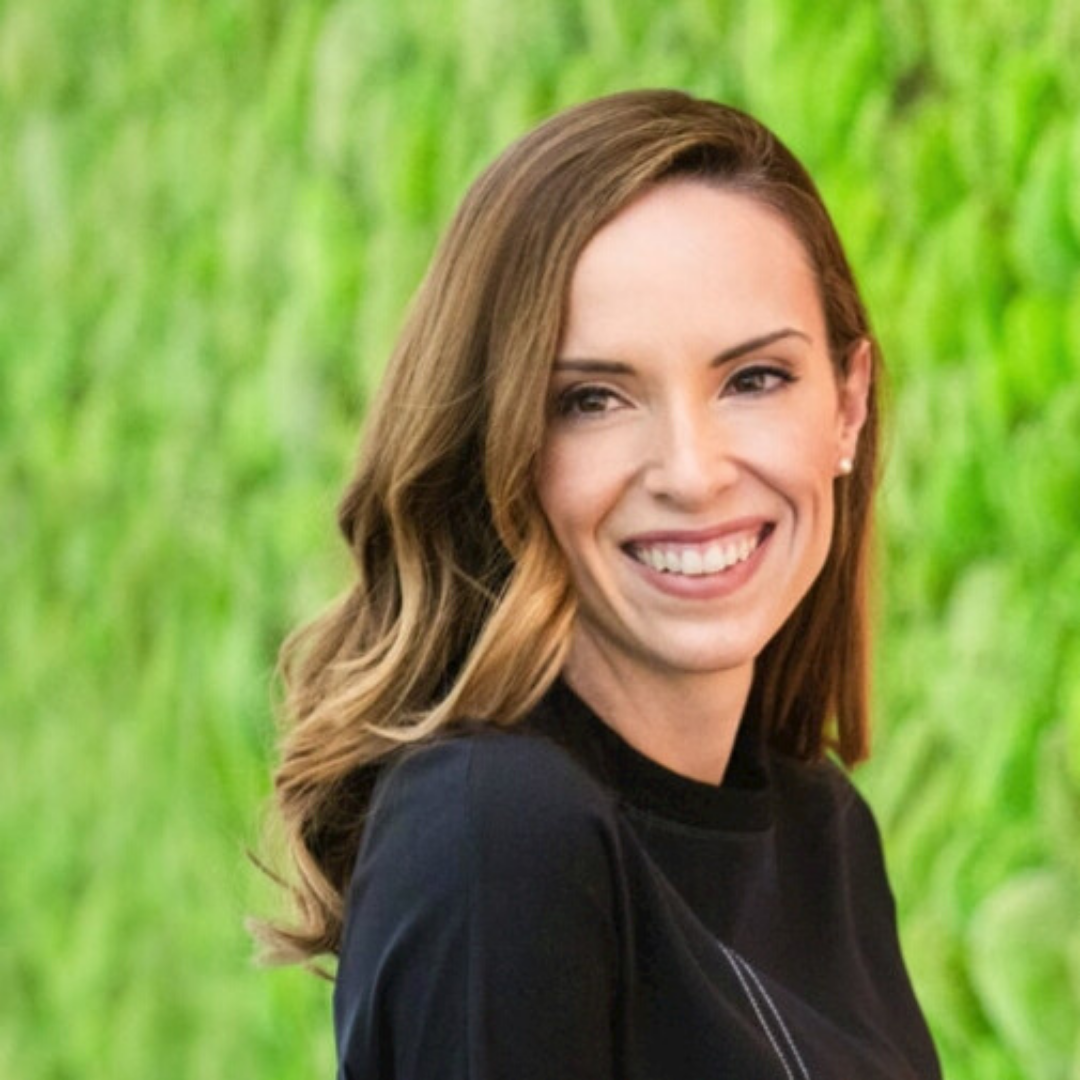 As Vice President of the Immersive Experience team at Magic Leap, Rebecca leads a brilliant team of developers, engineers, designers, strategists, and producers with the goal of delivering unforgettable experiences on the Magic Leap platform. Throughout her 18 year career, she’s worked with brands, artists and storytellers to introduce new technologies to the market. At Magic Leap, she’s served as Executive Producer of Tónandi--an award-winning audio-visual experience made in partnership with the band Sigur Rós. In 2019, she teamed up with HBO and Framestore for Game of Thrones "Dead Must Die," bringing mixed reality to AT&T retail and Tribeca Film Festival. In 2020, opportunity informed a new focus on delivering services and solutions that bridge the physical and digital divide, ultimately expanding the reach of premium XR installations beyond any singular venue. Since graduating from Carnegie Mellon and getting her start at EMI-Capitol Records, Rebecca has since led brand, strategy and partnerships at both technology start-ups and fortune 500s and she is thrilled to guide brands and creatives of every walk in the exciting new world of XR. She is also passionate about mentoring young women, and serves as executive sponsor of the Magic Leap Women Inclusion Network. 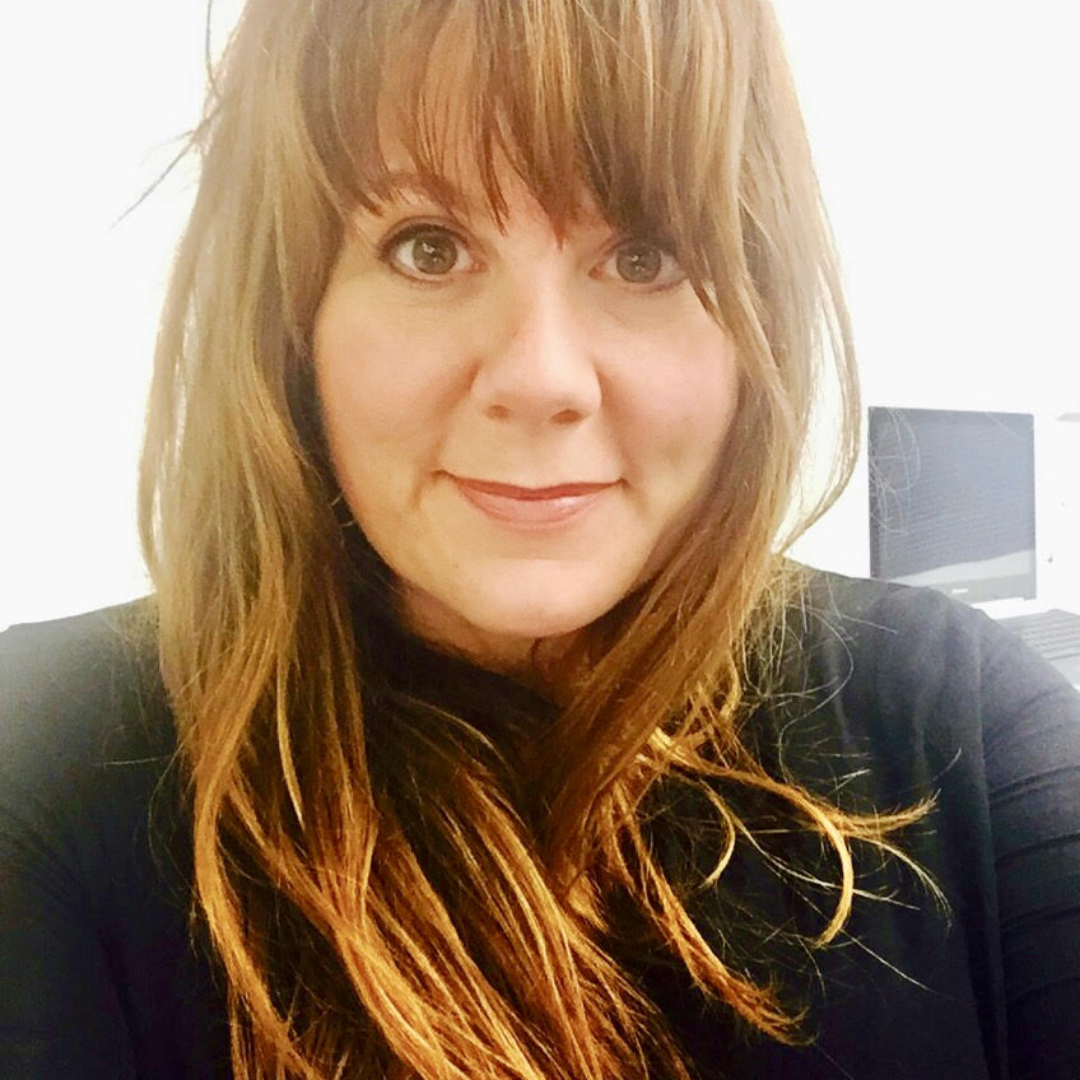 David is Creative Director at AFVR.co and and a VR/AR creative executive with over 10 years of experience in leading creative teams across commercial filmmaking, game development and spatial computing. He was a cofounder and Creative Director of Virtual Reality at Viacom NEXT, where he and his team developed over 20 VR/AR projects, many of them sweeping awards at major film festivals. Working across R&D, talent development, publishing, and innovation strategy; among Viacom NEXT's highlights were working with MTV to bring VR artwork to the Obama White House, and partnering with Paramount Pictures and the Transformers franchise to develop the world's first ARKit movie tie-in. Their last project, Aeronaut VR featuring Billy Corgan of the Smashing Pumpkins, clinched the coveted Cannes Lions Grand Prix in the Digital Craft category.

As a studio leader and creative, David has made it his mission to consistently champion cross-disciplinary teams and processes, having himself worked across AAA and indie games, television and film productions, and virtual music events and experiences. He is also the co-founder of The Lightframe Co., New York City's first high-end volumetric capture stage and facility.