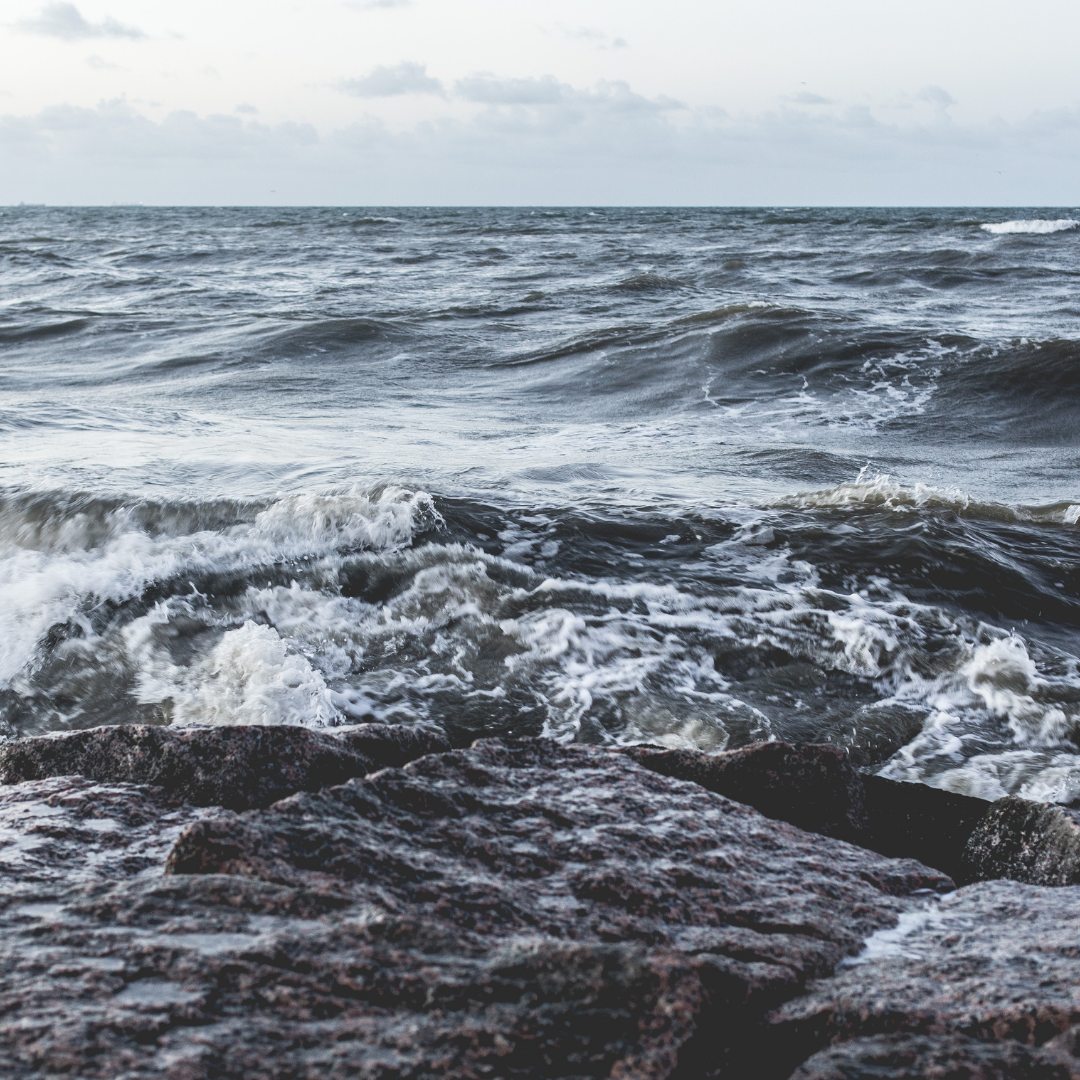 There's no denying the climate is changing, and using tech-based solutions and other innovations, we can attempt to slow it down and minimize its effects. Advanced connectivity and real-time technology are unlocking solutions to reduce emissions of greenhouse gases and monitor our environmental efforts more closely. This event will be hosted on BlueJeans. You will receive the livestream link after you RSVP. For any questions please email: events@alley.com 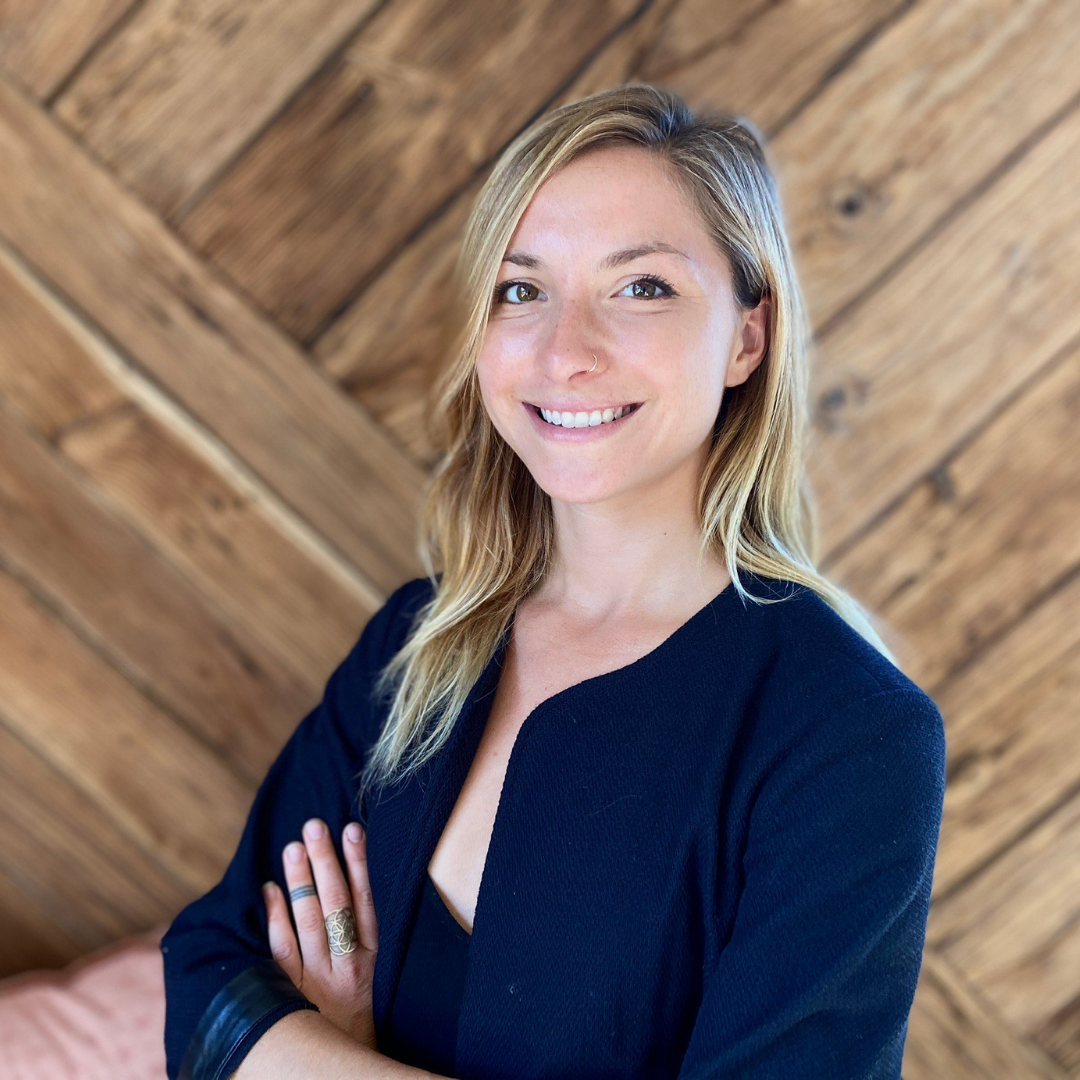 Kelly Erhart is a social entrepreneur focused on addressing imminent global challenges. Kelly is committed to reframing complex issues into solutions that facilitate growth for technologies, ecosystems, and communities. Planet-focused & solutions-oriented, she has a faceted and multidisciplinary background. Kelly’s work in the last few years has focused on the commercialization of sustainable technologies, carbon capture methods, non-profit community resiliency projects, disaster relief project management, and large scale event production. She is a co-founder and Director of Development for Project Vesta, a project to sequester carbon dioxide (CO2) and regenerate ocean ecosystems by accelerating the weathering of olivine rock. 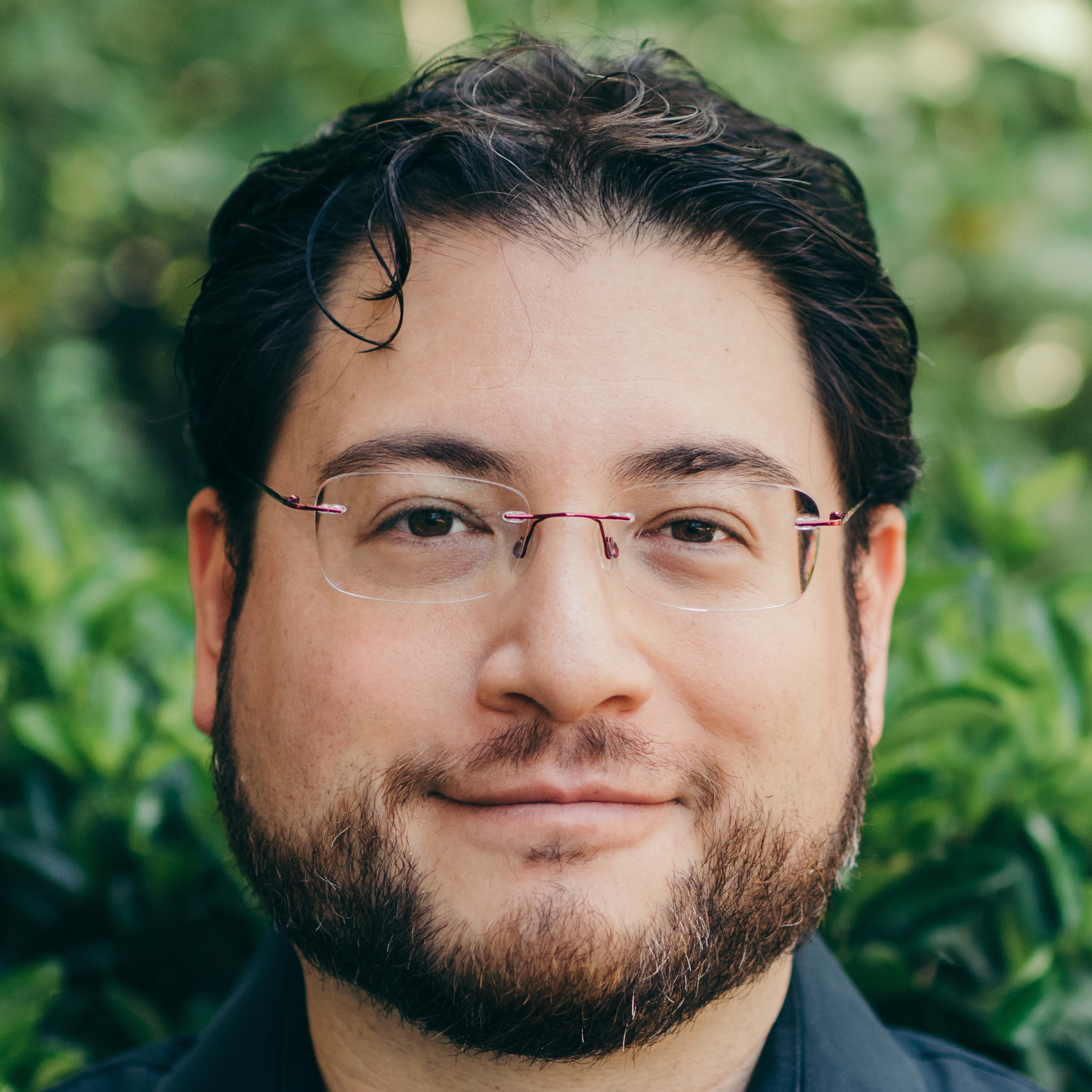 In 2017, David became CEO of NovoNutrients. He invested in it, pivoted it, and led it through the IndieBio accelerator. NovoNutrients transforms CO2 emissions into food and feed alternative protein ingredients, through natural microbes and industrial biotech. Since 2004, David launched and managed the Aquacopia fund, a five-company, seed-stage portfolio focused on aquaculture and nutrition. The companies ranged from a protein ingredient manufacturer to a distributor and marketer of sustainable seafood. The fund also led investments into Open Blue, InnovaSea, and Futuna. Including a prior start-up that David co-founded, those six companies raised $250 million. That prior start-up, an online industrial marketplace called NetworkOil and then Network International, was acquired by Liquidity Services (NASDAQ: LQDT). David’s career had started in “web 1.0”, doing general management, entrepreneurial corporate development, and consultative business development, after an economics A.B. from Princeton. 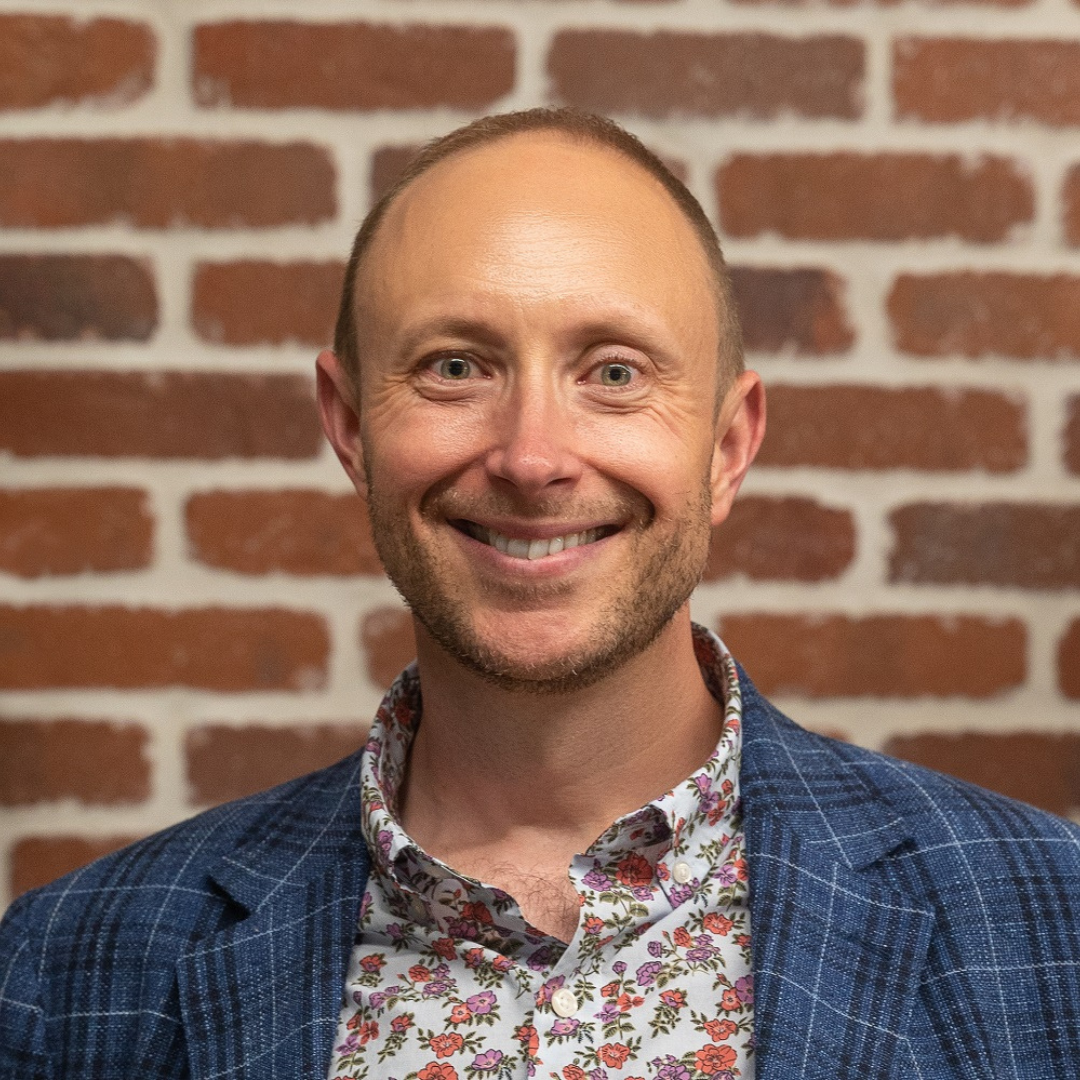 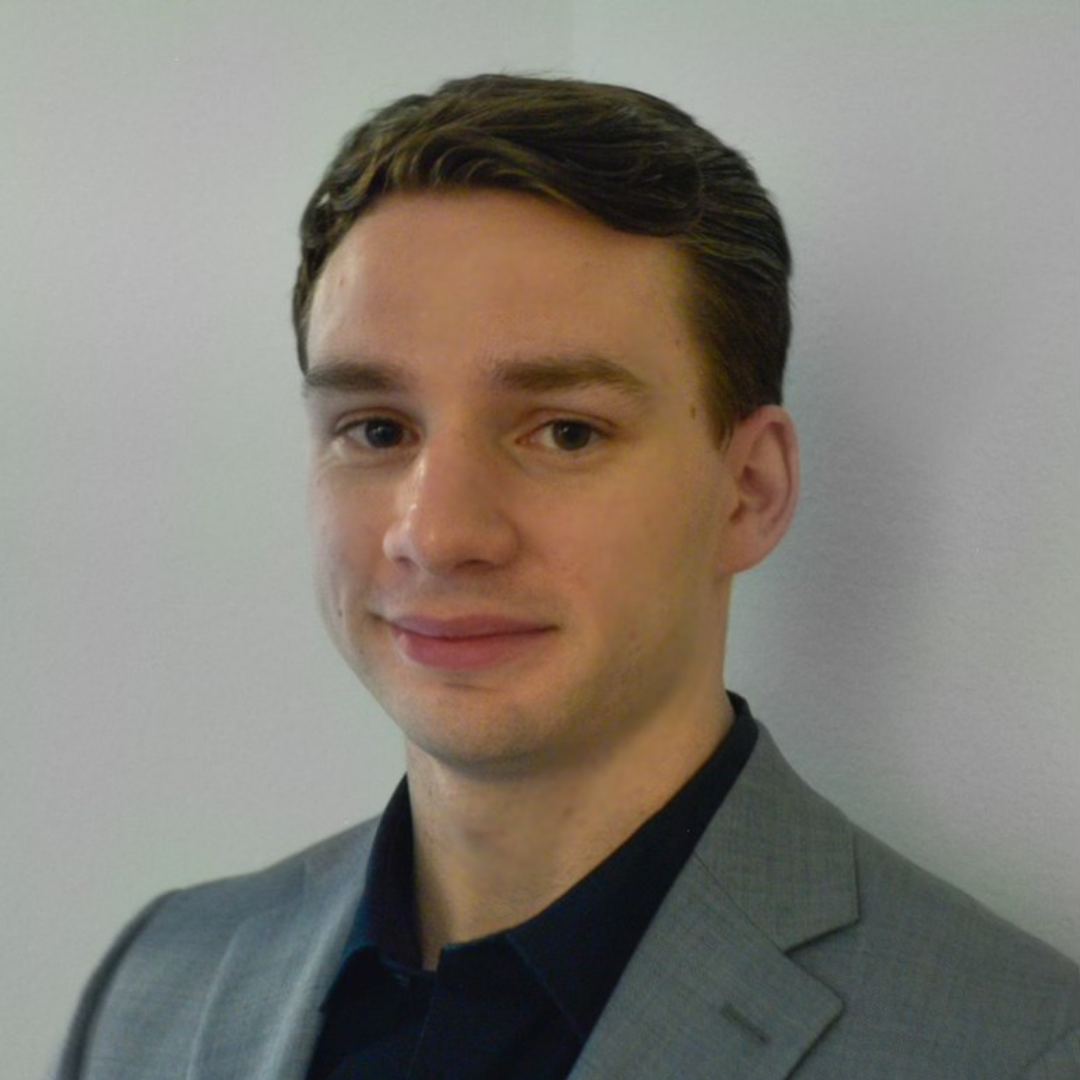 Harry is a business strategist and innovator with the 5G Disruption team within Verizon's New Business Incubation group. He focuses on new technology, platforms, and opportunities that not only explore the "Art of the Possible" but analyze and understand the "Path of the Probable." His current work is centered on the emergence of distributed, flexible energy resources and the role 5G and Mobile Edge Compute (MEC) technologies can play in this future ecosystem